MIMO differs from LTE to 5G, plus 5G adds mmWave frequencies and beam steering. Both force changes in emulating channels.

Multiple-input/multiple-output (MIMO) transmissions gained prominence in 4G wireless as a technique to improve communication quality and reliability. MIMO uses multiple correlated antennas on both the base station and the user equipment (UE) to improve user data throughput in both directions.

5G takes MIMO to the next level by introducing higher-order MIMO at lower frequencies and beamforming in antenna arrays at higher frequencies. Testing these enhancements is critical to the core promise of 5G—massive increases in bandwidth, speed, and throughput.

First introduced with LTE, over-the-air (OTA) is a method for testing device performance and reliability in a repeatable, systematic way. OTA test involves placing the device in a chamber (Figure 1) and testing its assets—including the antenna, the RF front end, and the baseband.

Figure 1. Over-the-air 5G radio testing requires the use of a chamber to isolate the equipment under test from outside signals and interference.

OTA testing is all-inclusive, treating the device as a composite unit. By contrast, traditional subsystem tests consider only bounded silos such as the baseband and RF signals. OTA testing requires that you include multipath effects and a device’s operating condition.

These real-world conditions can vary widely. For example, in dense urban areas, sustaining line-of-sight is difficult, and the signal reflects off many surfaces. Rural environments offer few protections. Indoor office and home environments often mean high signal blockage from walls. An effective MIMO OTA test models these conditions and presents them in a repeatable and systematic manner. 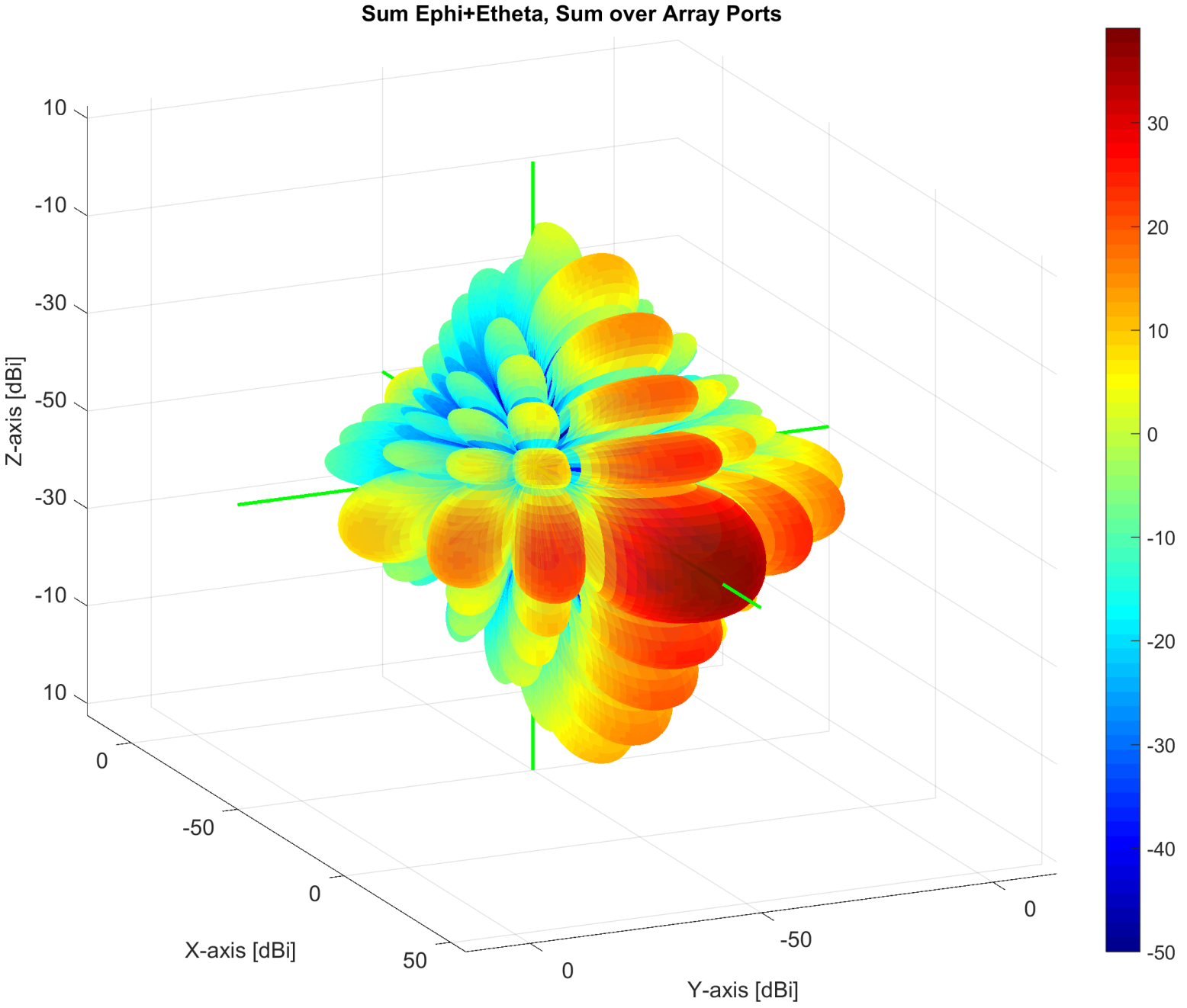 Figure 2. This visualization shows the radiating pattern from a beamforming-capable antenna array with 64×64 antenna elements.

A closer look at MIMO OTA
All major standards (such as 3GPP) and mobile-network operators mandate MIMO OTA tests for user and network equipment. A MIMO OTA test features a UE and a base station, each equipped with MIMO technology. The UE receives both line-of-sight transmissions and reflected signals from the base station. OTA testing involves the following steps.

Ultimately, the channel emulator, network emulator, and a multi-probe anechoic chamber present the signals to the DUT in a pristine setup. A chamber helps isolate the DUT and perceive the signals. Together, this equipment forms a repeatable environment for MIMO OTA device evaluation.

Power delay profile
A radio-channel model is the reconstruction of an environment with reflections, delays, and path loss. In simple terms, reflected signals having similar characteristics are clustered, and each cluster has a specific time and direction. Figure 3 shows a 3D graphical representation of an OTA measurement of a transmit beam strength in equivalent isotropically radiated power (EIRP). In Fig. 3, direction refers to angles of departure and angles of arrival. The reflective signals arrive at different times and enter with varying levels of power as they activate due to path loss. This power profile with delays is called a power delay profile, which is mapped into the chamber as a function of time. Together, mapping this model into a chamber presents a signal at different powers and times that is power and delay. Different actions at a space recreate the radio conditions inside the lab.

It is critical to have a channel emulator along with a set of probes to perform device assessment using radio channel conditions.

MIMO OTA standards
For 5G Frequency Range 1 (FR1), 3GPP mandates a MIMO OTA setup with 16 probes and a range length of 120 cm. The structure is similar to the setup for LTE MIMO, although it deviates in some critical ways.

Another significant change is to MIMO order. Even though 4×4 MIMO antenna configurations support LTE, the MIMO OTA testing specifications for OTA defined testing of 2×2 MIMO configurations. By contrast, for 5G NR, the MIMO order has potential for 4×4 MIMO.

Finally, LTE used only eight dual-polarized probes implemented in the chamber. But 5G FR1 uses 16 probes. This means that while the chamber infrastructure remains the same, the number of probes doubles. The test is still two-dimensional, but there are significant changes to the channel model, the MIMO order, and the base station antenna configuration. These changes necessitate new channel emulators as well as new channel models.

The base station for the FR2 test has an 8×16 antenna array for a total of 128 fixed beams. The test setup includes six probes for FR2 MIMO OTA testing, with actual probe locations are still to be determined.

Other aspects of MIMO OTA test for FR2 are also yet to be decided. However, the underlying assumptions are in place, and there are proposals for taking the system design forward. There is a clear path to identify the next steps.

What to look for in MIMO OTA
Ultimately, the most critical aspect of 5G MIMO OTA testing is attaining reliable and consistent results. To accomplish this, it is crucial to achieve low measurement uncertainty, instrument linearity, and phase stability—both long term and between re-boots.