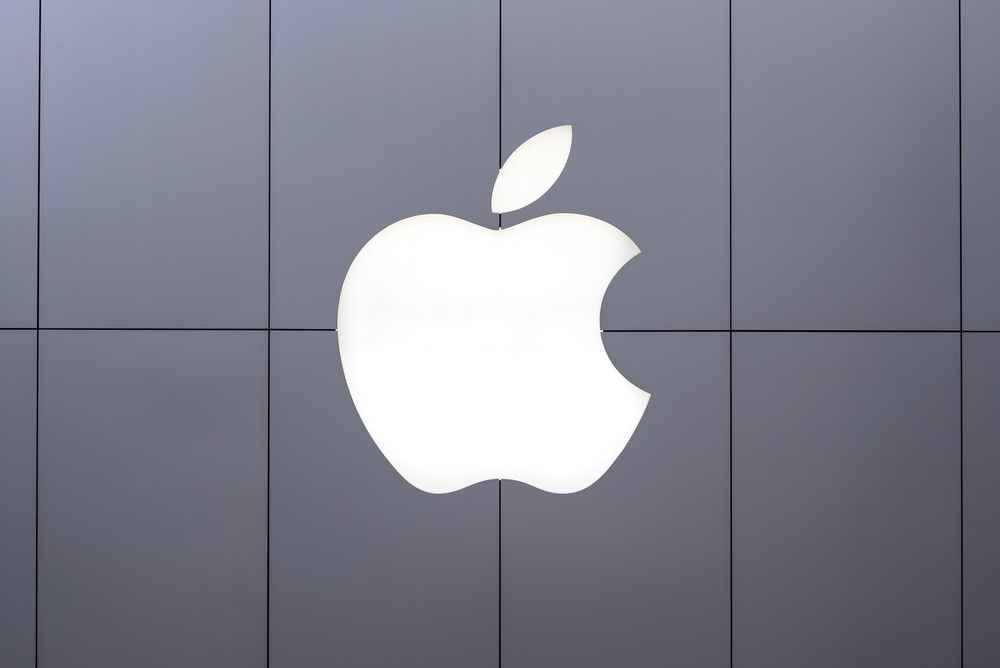 Apple’s latest iPhone, which is set to debut next Tuesday, reportedly ran into production issues this summer and may land in fewer hands than expected during the run-up to the holidays.

Sources told The Wall Street Journal that manufacturing problems over the summer set production timelines back a month and many handsets may not be ready by the initial sale window.

The highly anticipated iPhone 8 reportedly hit problems related to production of its OLED screen, and issues embedding Touch ID into the display. Apple chose to forgo the fingerprint scan in favor of a password or facial recognition.

Also this week, Bloomberg reported that Apple will have to wait until at least 2019 before it can get a secondary OLED screen supplier. LG Display can reportedly only make small shipments of the panels towards the end of next year, but is aiming for full-scale shipments in 2019.

LG ran into trouble obtaining evaporation machines, which are key to production of the screens, as Samsung beat LG in ordering units from supplier Canon Tokki Corp, according to Bloomberg.