GM donated the modified pre-production Chevrolet Bolt electric vehicle, which began its autonomous tests in 2016 on the roads of San Francisco. According to AP, it’ll be the first self-driving car displayed at the museum.

Patricia Mooradian, Henry Ford president and CEO, tells AP that autonomous cars “will fundamentally change our relationship with the automobile,” and that the recent acquisition “is paramount in how we tell that story.”

The car, along with all its sensors and cameras, will have a 1959 Cadillac El Dorado as its neighbor, which all play a part in the “Driving America” exhibit that brings audiences through the automobile’s history, according to AP. 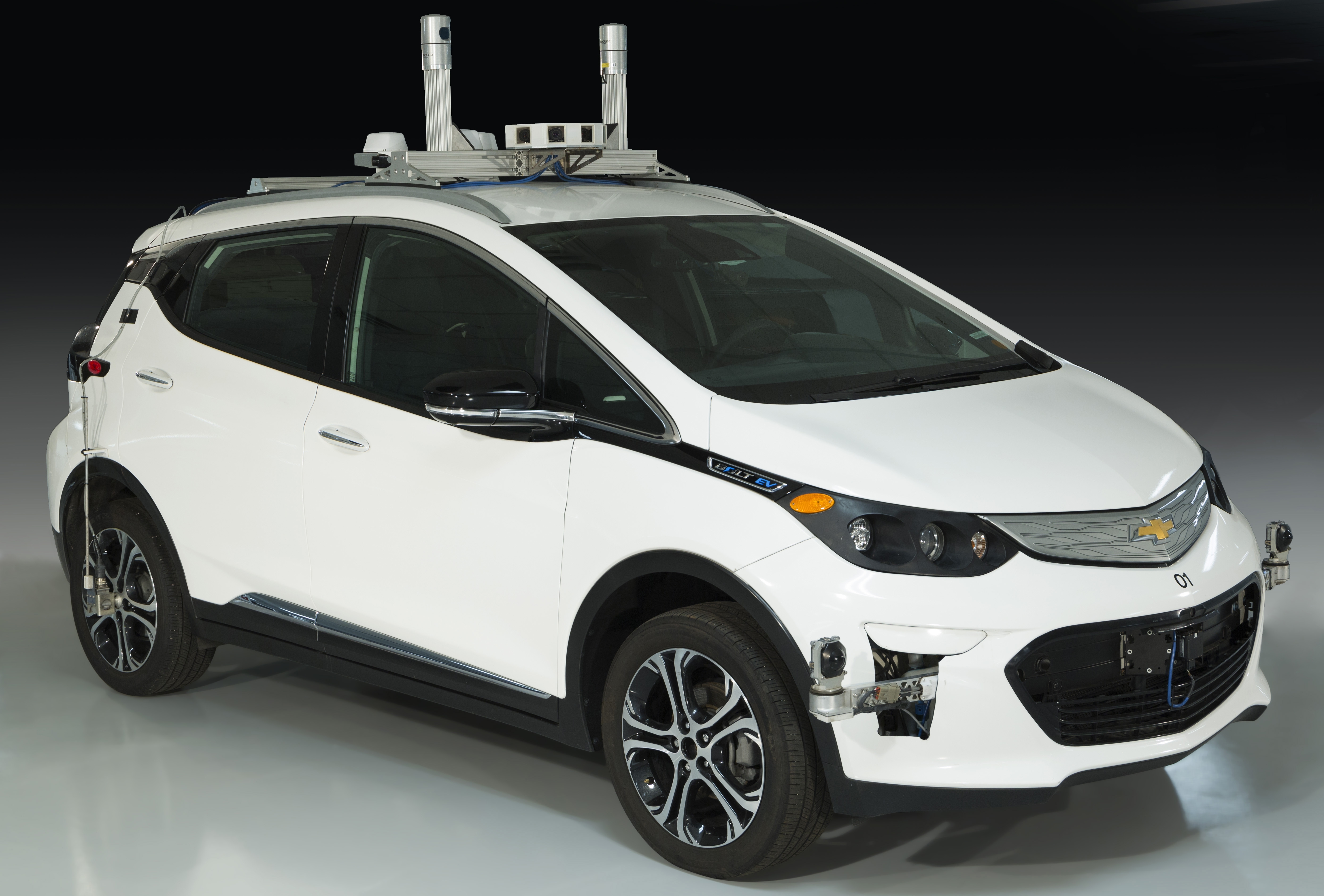