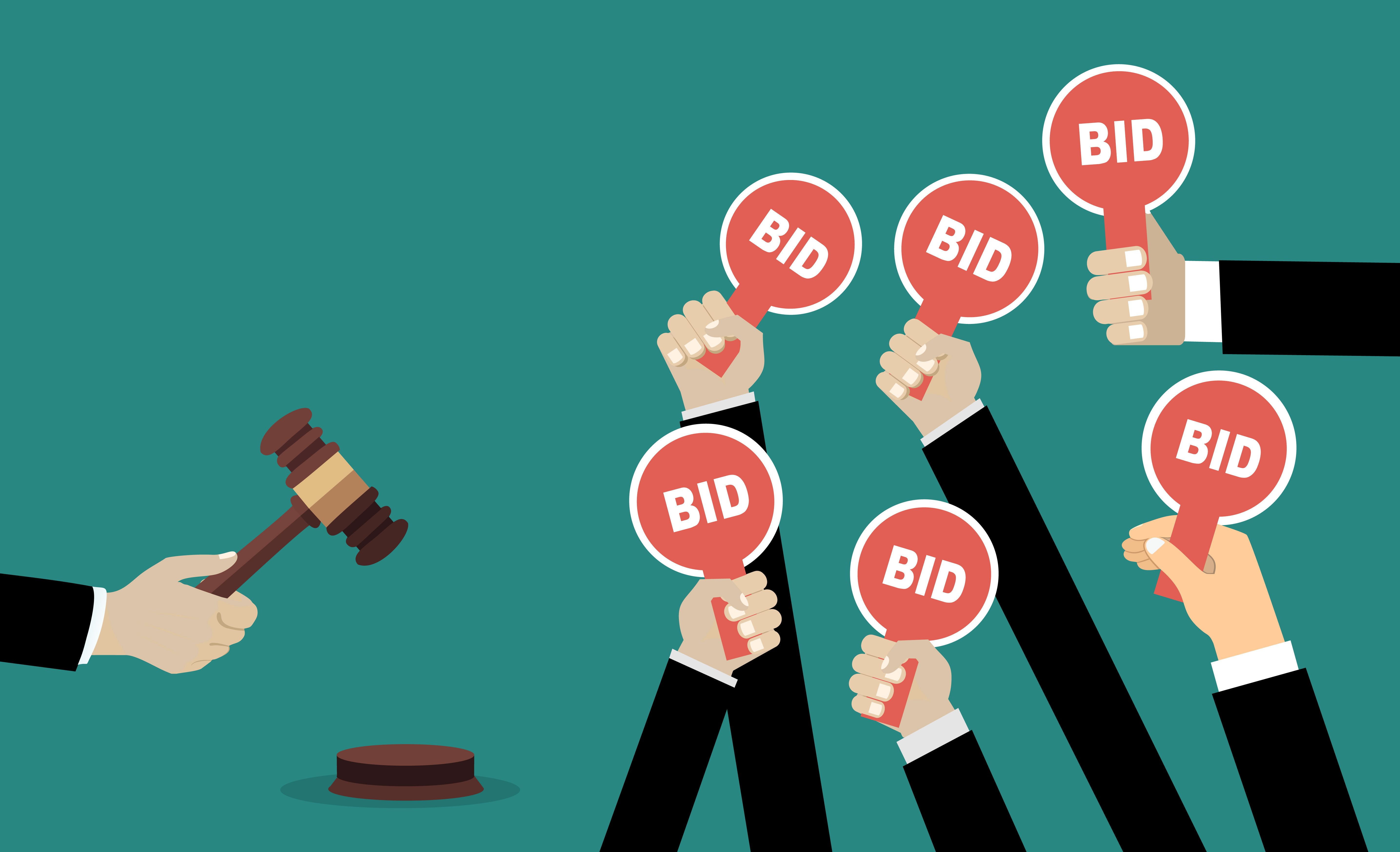 During the clock phase participants bid on Partial Economic Area (PEA) blocks. Next, the assignment phase will begin on May 3, during which winners can bid for frequency-specific licenses.

Winners from the FCC’s 28 GHz, which concluded earlier this year raising $702.52 million, will be publicly disclosed once the 24 GHz auction wraps up.

The FCC plans to open up additional millimeter wave spectrum this year. Commission Chairman Ajit Pai recently announced a third 5G spectrum auction will start December 10, marking the largest spectrum auction in U.S. history. A total of 3,400 megahertz of spectrum across the upper 37 GHz, 39 GHz, and 47 GHz bands, will be up for bid in that auction.