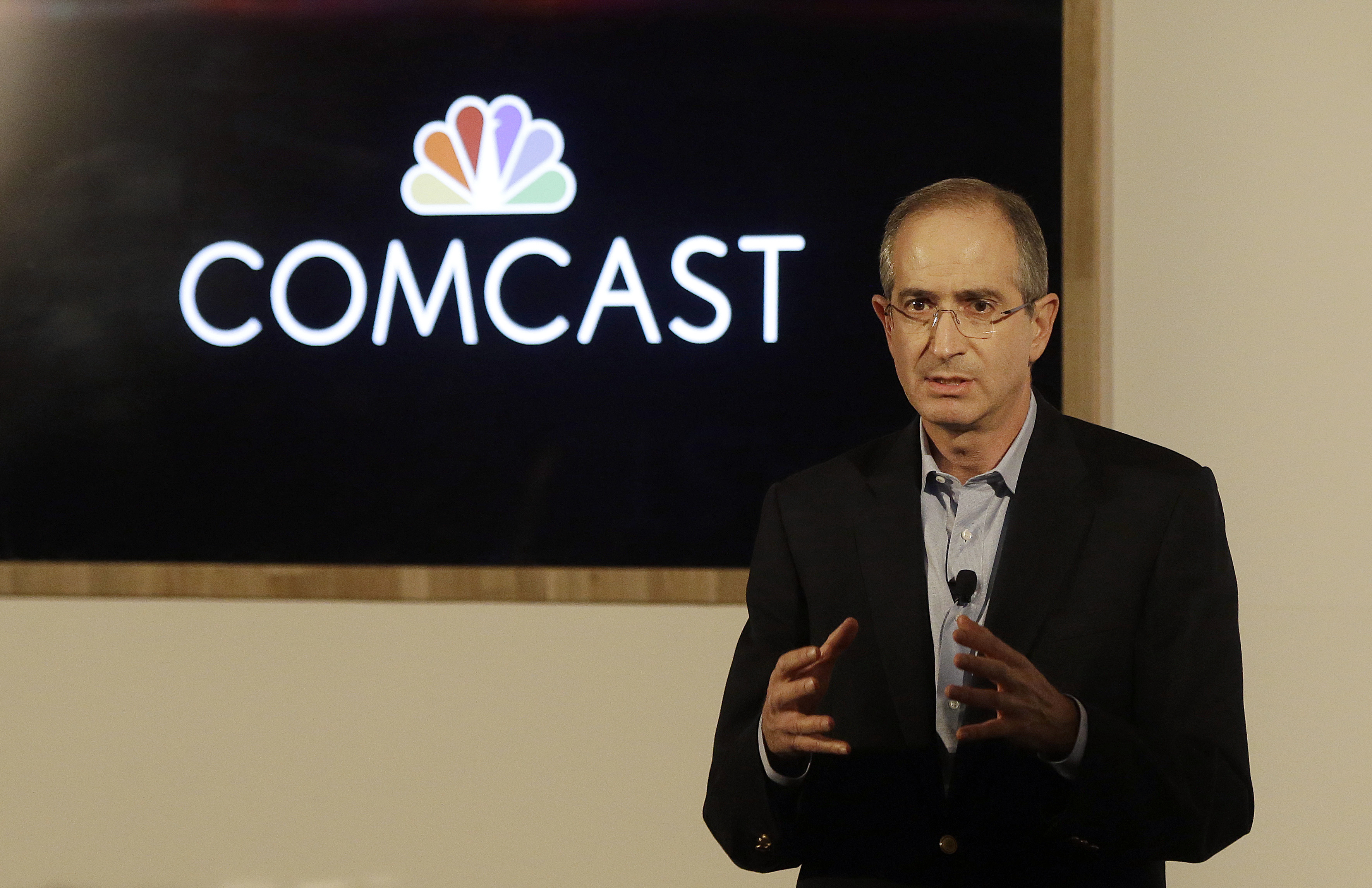 The wireless gears are turning at Comcast and the timeline has finally been revealed.

Comcast CEO Brian Roberts on Tuesday said the cable company is planning to launch its own wireless service on Verizon’s network by mid-2017.

“The team of well over 150 people today are getting ready next year probably toward, somewhere in the middle of next year, maybe a little sooner but not at the beginning of next year, to launch a Wi-Fi and MVNO integrated product,” Roberts said at the 2016 Goldman Sachs Communacopia conference. “It’s a little early to be talking about it, but we get so many questions about wireless I thought it’s important to just begin to explain here’s where we’re driving toward.”

According to Roberts, the roll out will be “very much an in-footprint strategy,” with service offered as a bundled add-on to existing services.

Like Google’s Project Fi, Roberts said Comcast’s wireless service will utilize both Wi-Fi and cellular, relying on the company’s 15 million Wi-Fi hotspots for primary coverage and Verizon’s network for cellular fallback via an MVNO agreement. Roberts said that mix would allow Comcast to launch the service without the “kind of investment” that would otherwise be required for a mobile service.

Roberts said Comcast believes its launch of wireless services will provide a “good payback” in the form of reduced churn, improved stickiness and better customer satisfaction.

Roberts’ comments come just two months after Comcast confirmed the creation of its Mobile Division and moved former EVP of sales and marketing Greg Butz to head the new unit.

Butz formerly worked on business development for Comcast Cellular Communications in the early 1990’s before the company sold the wireless business to SBC for $1.7 billion in 1999.