For thousands of people around the world, Amelia Earhart’s disappearance remains one of the most puzzling cases of the 20th century. Her perseverance and bravery made her a spectacle. But her story made her a legend. At the time, 1937, when Earhart started her journey airborne across the Pacific, people had only been flying planes for about 35 years, making her trip one of wonder and extreme danger. As the story goes, we know she didn’t complete her trip and was later declared dead in January 1939. In the 80 years since her disappearance, technology has grown exponentially, creating new components, which could have ultimately saved Earhart. So the question is: Could Amelia Earhart have disappeared and remained missing with the technology of today? 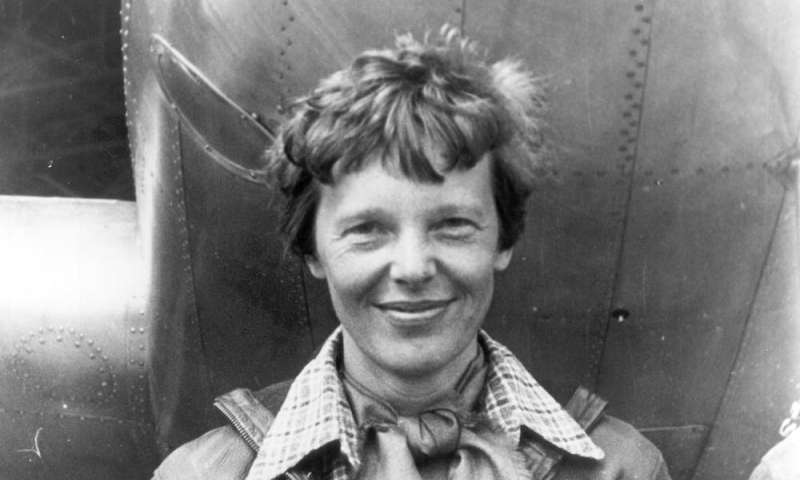 In the earliest years of aviation, pilots utilized radio direction location equipment to play “connect the dots” across maps. Pilots were tasked with following a specific route from an airport to a radio-transmitting beacon at a fixed location, and then from beacon to beacon until they reached their destination. Similar systems are still in use, but are much more advanced than their original counterparts.

Currently, pilots use the United States’ Global Positioning System, as well as others, that use signals from satellites to calculate a plane’s position. GPS has been a godsend, not only for aviation, but for everyone around the globe. GPS has made significant strides in aviation, allowing for further accuracy in situations where pilots need to make emergency landings due to weather conditions. Satellite navigation has also made it possible for aircraft to fly on a more direct path between destinations instead of bouncing between radio beacons.

In action are six satellite-based navigation systems, “GPS, run by the United States; Galileo, run by the European Union and the European Space Agency; and the Russian GLONASS cover the whole planet, and China’s BeiDou system is expected to span the globe by 2020. India’s NAVIC covers the Indian Ocean and nearby areas; Japan has begun operating the QZSS system to improve navigation in the Pacific.”

With so many different locators in play, surely there is hope that Earhart’s plane could have been located, leading to her rescue. Even still, technology isn’t infallible, and mother nature can sometimes wreak havoc on varying systems despite best efforts. When there is smooth sailing, planes are tracked by radar, giving air traffic controllers means to prevent midair collisions and provide directions to pilots during severe weather.

An innovative system called Automatic Dependent Surveillance-Broadcast (ADS-B) has started implementation around the world. The ADS-B sends automatic position reports from airplanes to traffic controllers as well as nearby aircrafts, so everyone knows where the planes are in relation to one another. According to the FAA, “By 2020 they will require most aircraft in the U.S. to have an ADS-B system, which is already mandatory in several other countries.”

As it stands, ADS-B does not cover remote areas of the world because it requires ground-based receivers to collect information from planes. Looking to the future, a space-based receiver system is in development, which could eventually cover the entire planet.

These new tracking and location systems could have aided in finding Earhart before her untimely demise. Either by preventing her disappearance altogether or giving rescuers a pinpointed location after her plane went missing.

Despite these modern advances, there are a recorded 24 planes missing from 1980 to current times, including the 2014 disappearance of the Malaysia Airlines Flight 370. So while technology has certainly done some amazing things for aviation, it’s still not foolproof.