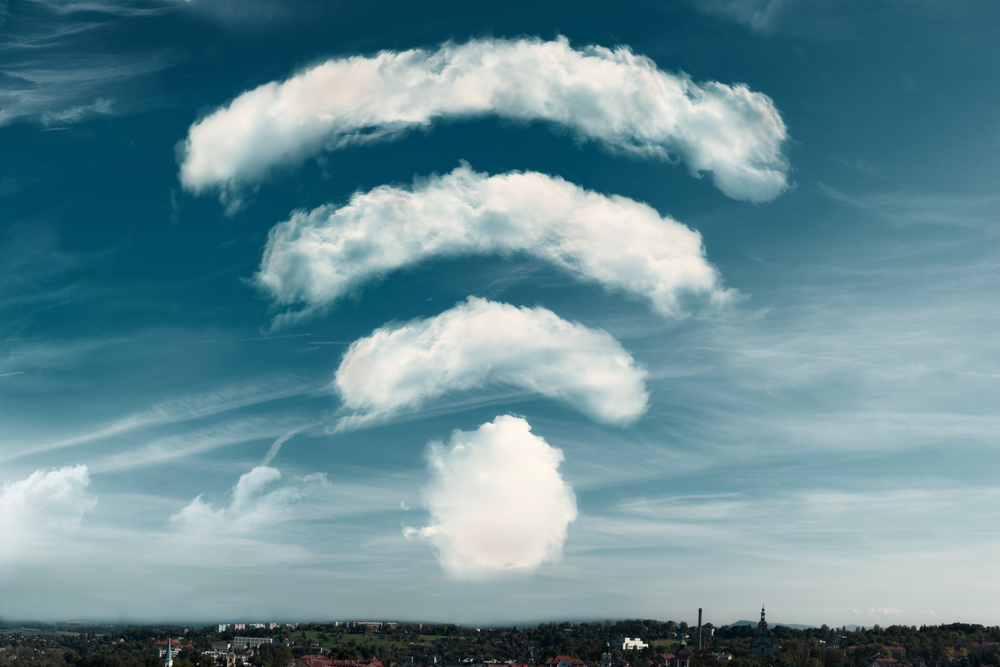 HAVANA (AP) — Cuba announced Wednesday that is legalizing private Wi-Fi networks and the importation of equipment like routers, eliminating one of the world’s tightest restrictions on internet use.

The measure announced by state media provides a legal status to thousands of Cubans who created homemade digital networks with smuggled equipment that was illegal but generally tolerated by authorities in recent years. It also appears to allow private businesses to provide internet to customers, the potential start in Cuba of internet cafes, so far virtually unknown here.

While the new regulation permits citizens to connect to the internet with their own equipment and share the signal with others, it does not loosen state control of the internet itself. Cuba’s telecoms monopoly, Etecsa, remains the only internet provider on the island. The new rules go into effect on July 29.

The government says operators of private networks will not be allowed to charge for the service, although it is unclear how that will be enforced.

Until 2015, the only legal internet on the island could be found in government computer centers and hotels frequented mostly by tourists. That changed with the activation of dozens of government routers mounted in parks and on street corners. Cubans could log on to the routers with scratch-off cards bought from the government for several dollars per hour of internet. That cost has declined to $1 an hour.

In order to enjoy the internet at home, Cubans smuggled in powerful antennas that picked up the signal from nearby government routers and piped into their bedrooms and living rooms. They still needed government scratch-off cards to access the internet itself.

Cubans also created their own networks of thousands of computers connected to each other with cables strung from home to home, mostly for competitive game-playing. They were not allowed to be connected to the internet, although many had at least some points of connection.

Those networks were largely tolerated but subject to occasional searches and confiscation. All will now become legal. Cubans also will be able to bring in antennas and routers after requesting a permit online, a process supposed to take 30 days.

What’s more, the homemade house-to-house networks will be able to legally connect to the government internet, spreading connectivity to thousands of homes that don’t have it. Cuba began offering home internet service over phone lines last year but the service has been slow to spread outside a still-limited number of neighborhoods. Cuba also began offering mobile internet service last year, a service that has spread much faster.

While equipment owners will be free to share their Wi-Fi signal, their own access to the internet itself will still require access through a government scratch-off card.

Huawei Warns US Would Hurt Itself by Cutting Off Tech Ties