New research analyzing data from deep-diving ocean robots and research cruises shows that the coldest, near-bottom South Pacific waters originating from Antarctica are warming three times faster than they were in the 1990s. 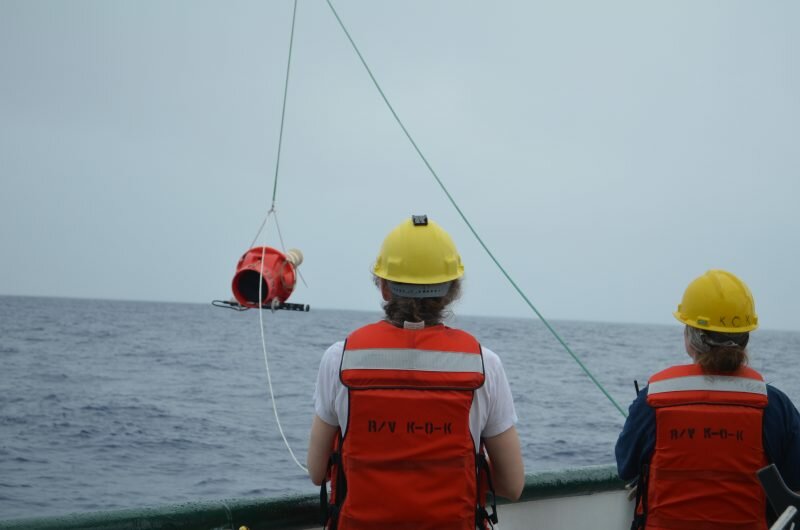 “Measuring the warming occurring in these deep ocean waters helps us understand one of the drivers of sea level rise and will help to improve predictions of future sea level,” said Gregory C. Johnson, a NOAA oceanographer and co-author of two recently published research papers appearing in the AGU journals Geophysical Research Letters and Journal of Geophysical Research: Oceans. As ocean waters warm, they expand, contributing to rising seas.

New autonomous ocean robots called Deep Argo floats are able to dive down to depths of nearly four miles to collect data. Operating year round, they are improving our ability to monitor how heat is taken up by the ocean. The warming ocean affects not only sea level rise, but also weather patterns and long-term climate.

The research combines temperature data taken from ship-based surveys by U.S. researchers and international partners conducted at decadal intervals with the continuous, near real-time data from an array of 31 Deep Argo floats, most of which were designed, built, and deployed by Scripps Institution of Oceanography scientists.\ 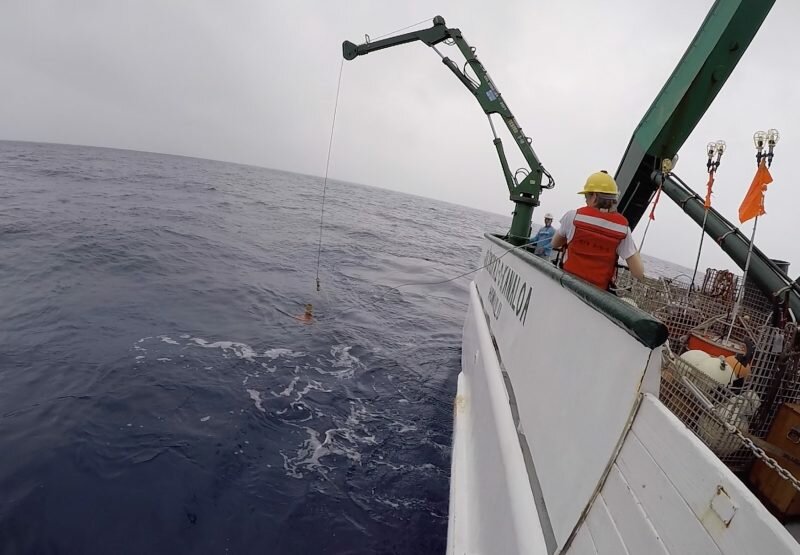 This warming rate of near-bottom temperatures is only a fraction of that of the surface ocean, but is striking for an area of the ocean long considered more stable.

This new research underlines the importance of expanding Deep Argo to improve the timeliness and accuracy of observations.