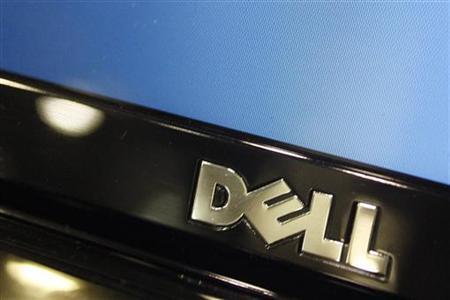 Dell Inc will buy Quest Software Inc for $2.4 billion in cash in an effort to expand its software business and decrease its dependence on the declining personal computer market.

Dell said on Monday it will pay $28 per share, trumping a bid from private investment firm Insight Ventures, adding that it expects the deal to close in the third quarter.

Dell sparked a bidding war in June, when it offered $25.50 per share for Quest, an enterprise management software maker, topping Insight’s initial offer in March of $23 per share.

Last week, Quest said a strategic bidder it did not identify had offered $27.50 per share. Reuters later identified Dell as the bidder.

Dell has been diversifying its revenue base in the face of weakened consumer demand, giving up low-margin sales to consumers and moving into higher-margin areas, such as catering to the technology needs of small and medium businesses in the public sector and the healthcare industry.