The European Space Agency’s (ESA) Biomass Earth Explorer satellite will start its 5-year global surveying mission in 2022. The spacecraft will chart the amount of biomass and carbon stored in Earth’s forests, as well as provide information on how woodland regions change over time.

To capture these measurements, the satellite will use its radar antenna that’s 12 m in diameter, “harnessing the longest radar wavelength to pierce through woodland canopies,” according to the ESA.

The long-wavelength P-band synthetic aperture radar (SAR) will “send down signals from orbit and record the resulting backscatter, to build up maps of tree height and volume, and sharpen estimates of global carbon stocks,” continues the ESA. 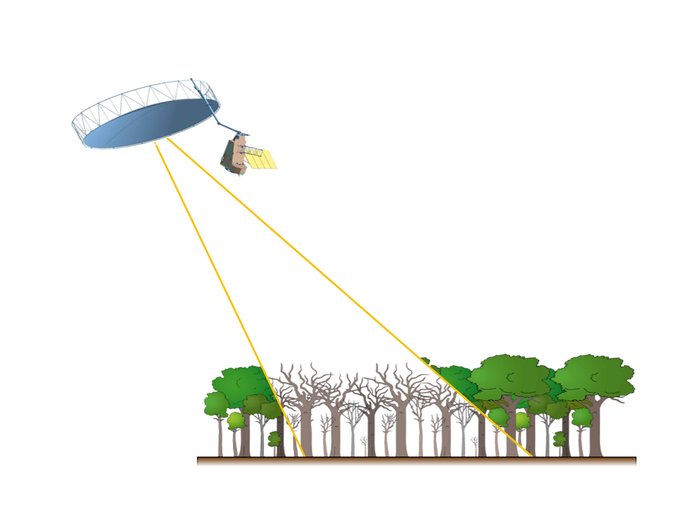 How the P-band radar will probe beyond Earth’s canopies. (Image Source: ESA)

In order for the signals to travel down to Earth and back, with a starting point at an altitude of 600 km above the Earth, they’ll have to be amplified. According to Biomass Payload Manager Florence Hélière, traditional amplifiers would be too cumbersome for a satellite using P-band radar. So, the team turned to GaN-based solid-state transistors for their amplifier needs.

“Versatile GaN’s ‘wide bandgap’ nature means it has the potential to provide 10 times more radio frequency output power than traditional semiconductors, while also operating at much higher temperatures,” according to the ESA. Additionally, it can handle demanding space conditions since it’s naturally resistant to radiation.

“No failures were allowed during any testing, otherwise the entire lot had to be scrapped and manufacturing restarted,” Senior ESA Technology Engineer Andrew Barnes says. 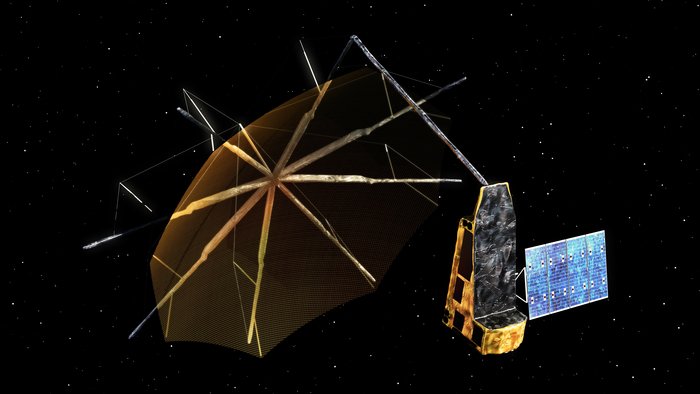