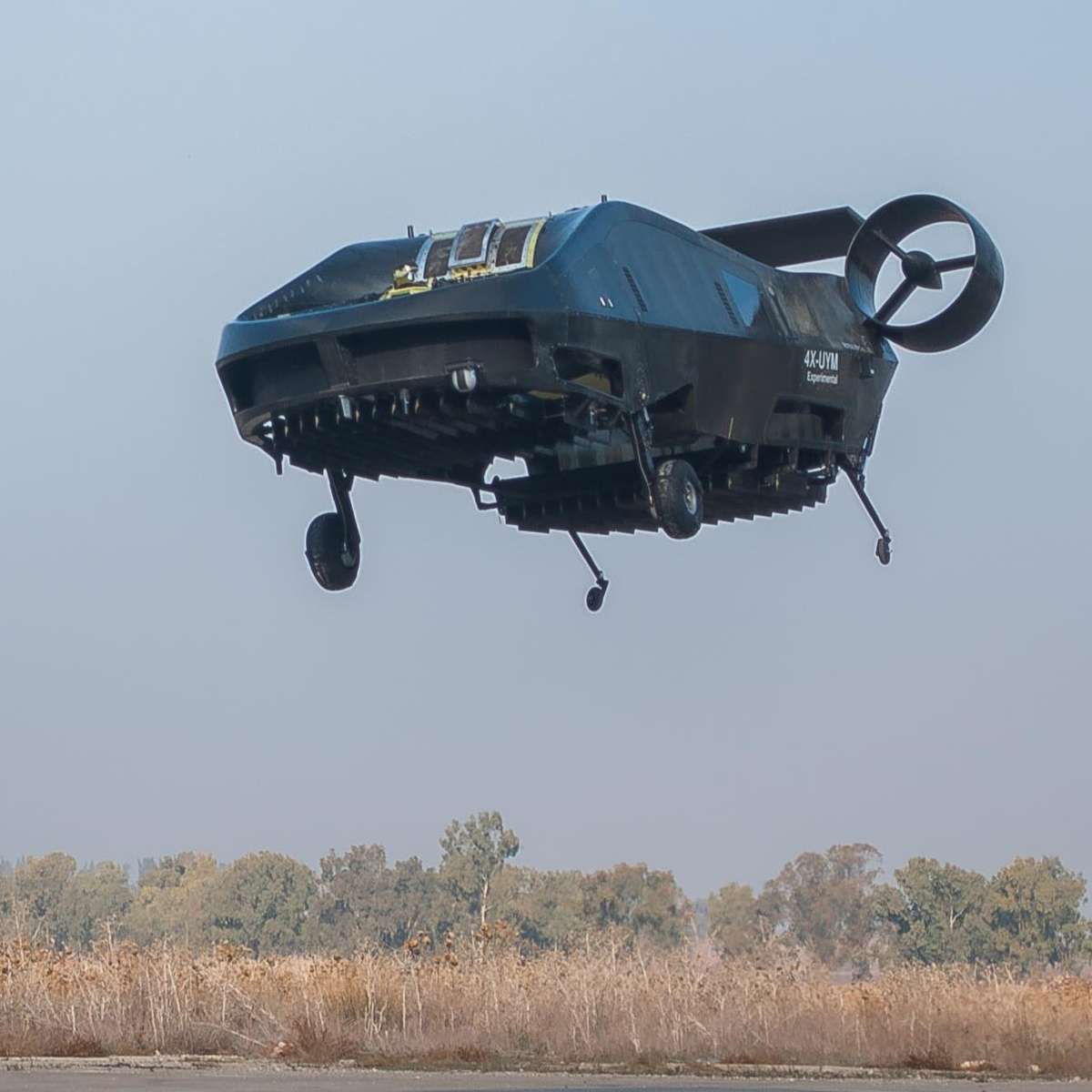 From delivering air strikes in warzones to delivering groceries to consumers, the list of applications for Unmanned Aerial Vehicles (UAVs) continues to grow. Now, Israel-based military and security company Tactical Robots, which specializes in designing vehicles for “complex urban and natural environments,” has developed the first “ambulance drone,” dubbed the AirMule.

Just as 2015 was drawing to a close, AirMule successfully completed its first autonomous, untethered flight (lasting two and a half minutes) at the Megiddo airfield in northern Israel.

And a hearty drone it is.

According to Tactical Robotics’ website, “Today’s conflicts are increasingly defined by insurgents whose battlefields of choice are cities, villages, and other environments…Supply convoys and medical teams entering these locations experience lethal threats unlike any that have been experienced in the past. AirMule offers much needed capabilities to emergency responders in routine, day-to-day operations as well as in the most challenging situations such as earthquakes and floods.”

To that, the single-engine, 990 pound Vertical Take Off and Landing (VTOL) aircraft, in theory, will be able to evacuate personnel or deliver supplies to areas where helicopter access would be difficult, such as mountainous, woody, or urban areas.

It was designed with enough space to carry two human passengers (or haul as much as 1,100 pounds) as far as 30 miles. That being said, a 10-12 AirMule “Mobile Supply Unit” could deliver enough supplies to sustain 3,000 combatants, while simultaneously evacuating the wounded.

The AirMule also integrates the “Fancraft,” a patented system of hot-rodded ducted-fans that boasts quieter, enclosed rotors, making the craft harder to trace. As a result, “its maneuverability, small visual footprint, low noise, and reduced radar and IR signatures offer a stealth advantage that greatly enhances its effectiveness and survivability in these environments.”

Other features include: the ability to operate (and hover) in harsh weather with winds of up to 50 knots and the integration of a rocket-deployed parachute to deliver payloads in the result of an engine malfunction.

The company expects it will be able to demonstrate more of the AirMule’s “unique capabilities” over the course of 2016.