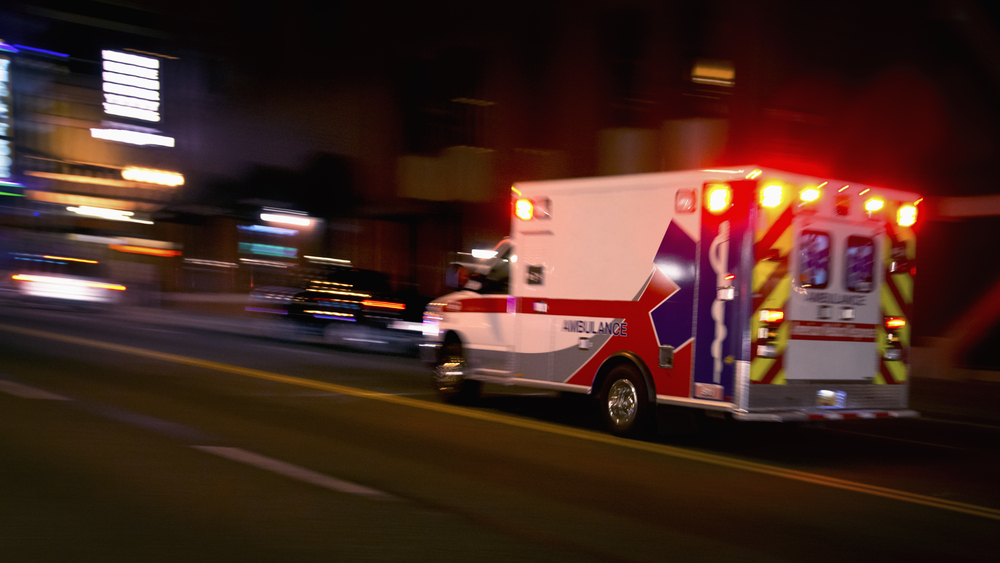 Wyoming on Tuesday became the second state to opt-in to use FirstNet and AT&T’s nationwide network for first responders, following on the heels of Virginia, which became the first customer just one day prior. (Editor’s note: Just two days later, on Thursday, July 13, Arkansas and Kentucky became the third and fourth states to sign on the AT&T’s FirstNet build.)

Wyoming Governor Matthew Mead’s office announced the decision to accept the plan, saying that FirstNet will serve as an asset for emergency personnel across the state.

“This is a tool that allows for better communication and faster response,” Governor Mead said.

By opting in, Wyoming has given FirstNet and AT&T the green light to build, operate, and maintain a secure wireless broadband communications network for its public safety community. FirstNet and AT&T will take on all costs and responsibility for the network infrastructure for the next 25 years.

The decision comes after years of meetings between FirstNet and Wyoming’s officials and public safety personnel to address the state’s specific communication needs.

As in Virginia, first responders in Wyoming will immediately gain access to AT&T’s nationwide LTE network. Preemption for primary users is expected by year-end, the carrier said.

With two states locked down, there are still 54 states and other regions that have yet to opt-in.

However, a week after FirstNet’s June kickoff meeting with the eligible states and territories, 49 of the 56 requested follow up meetings.

BTIG Analyst Walter Piecyk said the majority of states are expected to opt in, though he noted at least a few will likely choose an alternative build partner. Rivada Networks, which lost the FirstNet contract to AT&T in March, continues to try to woo states with its own network construction option, but so far has not secured any states.

With the ball now rolling, Piecyk shared some thoughts on how construction will impact the market.

“AT&T spends about $22 billion a year on capex. We expect FirstNet to be an incremental investment above and beyond those levels, although much of this will be reimbursed by the government as part of the FirstNet contract. Nevertheless, for vendors this means AT&T’s spend is likely to rise by several billion dollars in 2018 for wireless products,” he wrote. “The bigger question is whether Verizon can maintain flat capital investment given the strain on its network following its willingness to offer Unlimited data plans.”