The Certifiable Ground Control Station (CGCS) from General Atomics Aeronautical Systems, Inc. (GA-ASI) was used to control the complete flight of an MQ-9B SkyGuardian – including takeoff and landing – on March 12th. This is the first time the CGCS has been used to control an entire end-to-end flight of a Remotely Piloted Aircraft (RPA).

“Controlling takeoff and landing was the last step in a progression of flight milestones for the CGCS,” said David R. Alexander, president, GA-ASI. “Our vision is that MQ-9B will be the first RPA certified to fly in national and international airspace. To achieve that goal, our GCS needs to be type-certified, as well. Completing an end-to-end flight was an important step in achieving that ultimate goal.”

The flight originated from the Yuma Proving Grounds in Yuma, Arizona. The CGCS features a Pro Line Fusion® integrated avionics system from Collins Aerospace, the Abaco FORCE2 flight computer, as well as all the weapons and payload controls for MQ-9B. 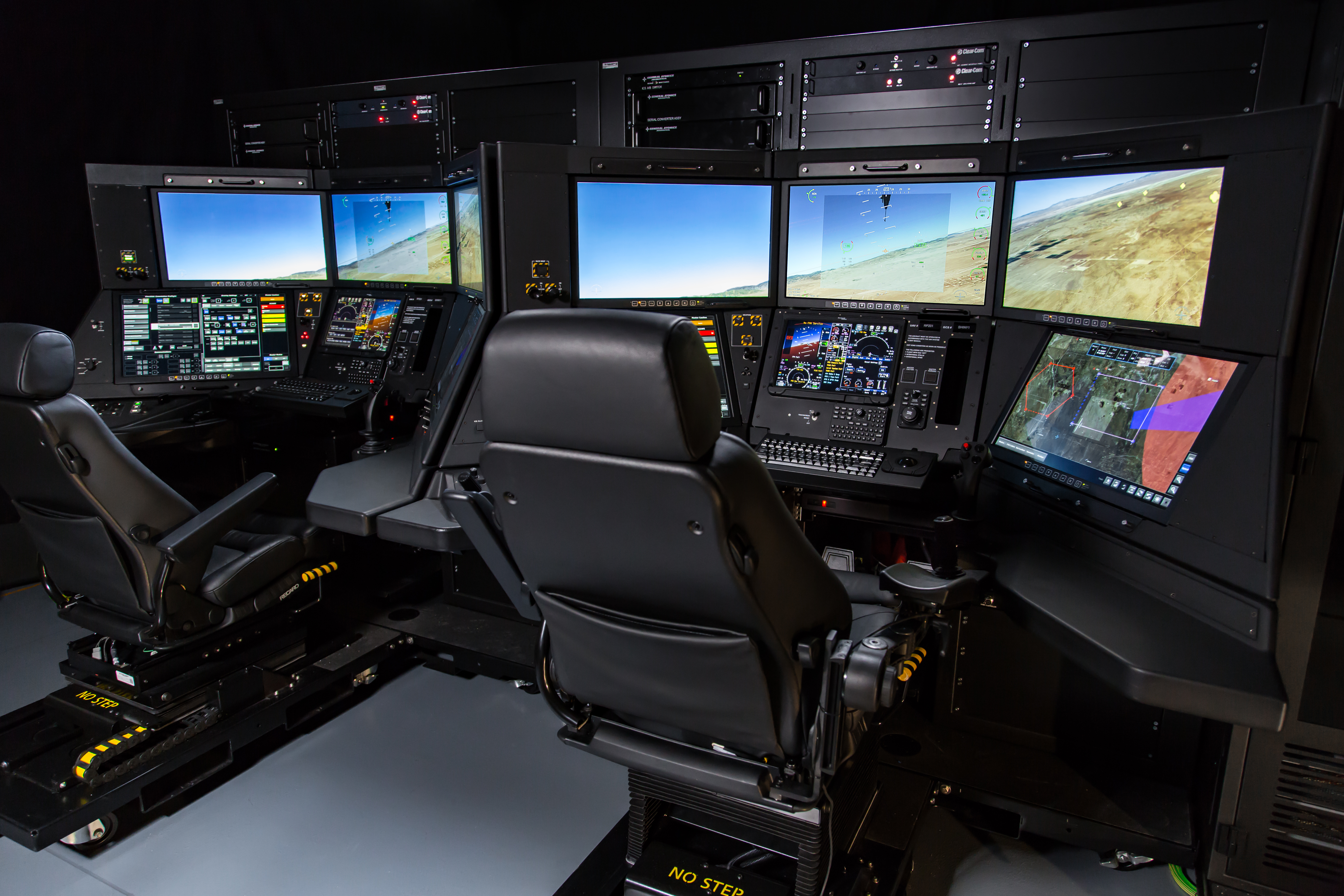