Australia’s national science agency CSIRO and startup Ceres Tag have developed a smart ear tag to help farmers keep tabs on the whereabouts of their livestock. Producing similar data similar to consumer smartwatches, the device will also alert to any unusual activity.

Farmers will hopefully save both their time and money by using this system, instead of manually tracking herds with vehicles and aircraft, according to CSIRO. 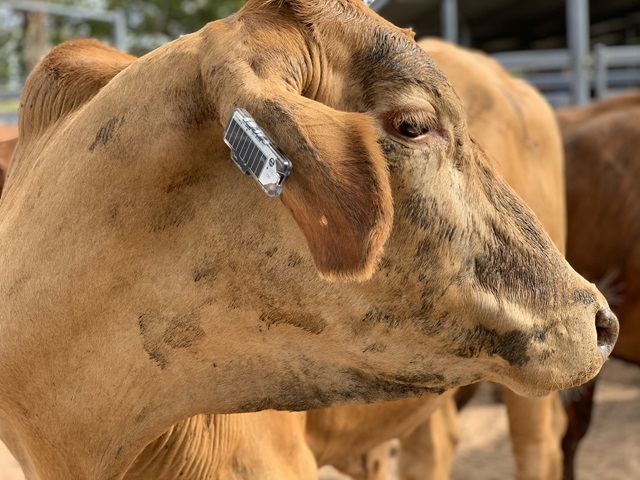 On-board accelerometers are tasked with sending alerts of abnormal patterns to farmers, which can indicate a number of scenarios, including sickness, theft, and escaped animals.

Last week at CSIRO’s Lansdown Research Station near Townsville, Queensland, the smart ear tag system was trialed on 100 cattle. According to CSIRO, the tests proved successful.

“Aussie farmers need every bit of help they can get right now so we are pleased it has taken less than a year for this technology to move from the research phase into development for a real-world trial on cattle,” says Dr. Ed Charmley, group leader at CSIRO.

Future iterations of the device, according to Dr. Charmley, will be smaller, lighter, and include additional functionality. For example, by utilizing a temperature sensor, farmers can catch the start of an illness at its early stages. 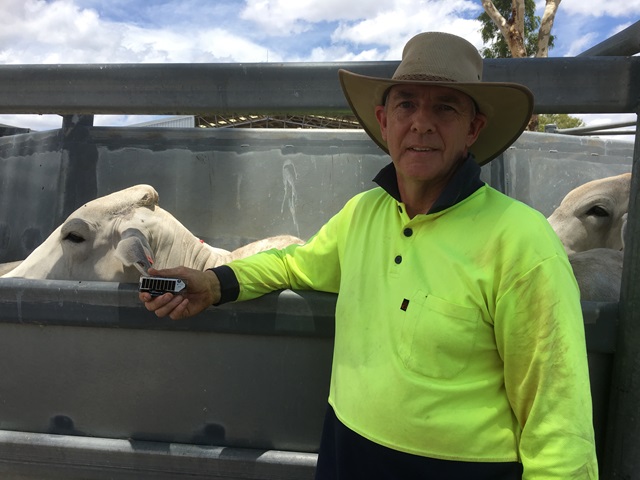