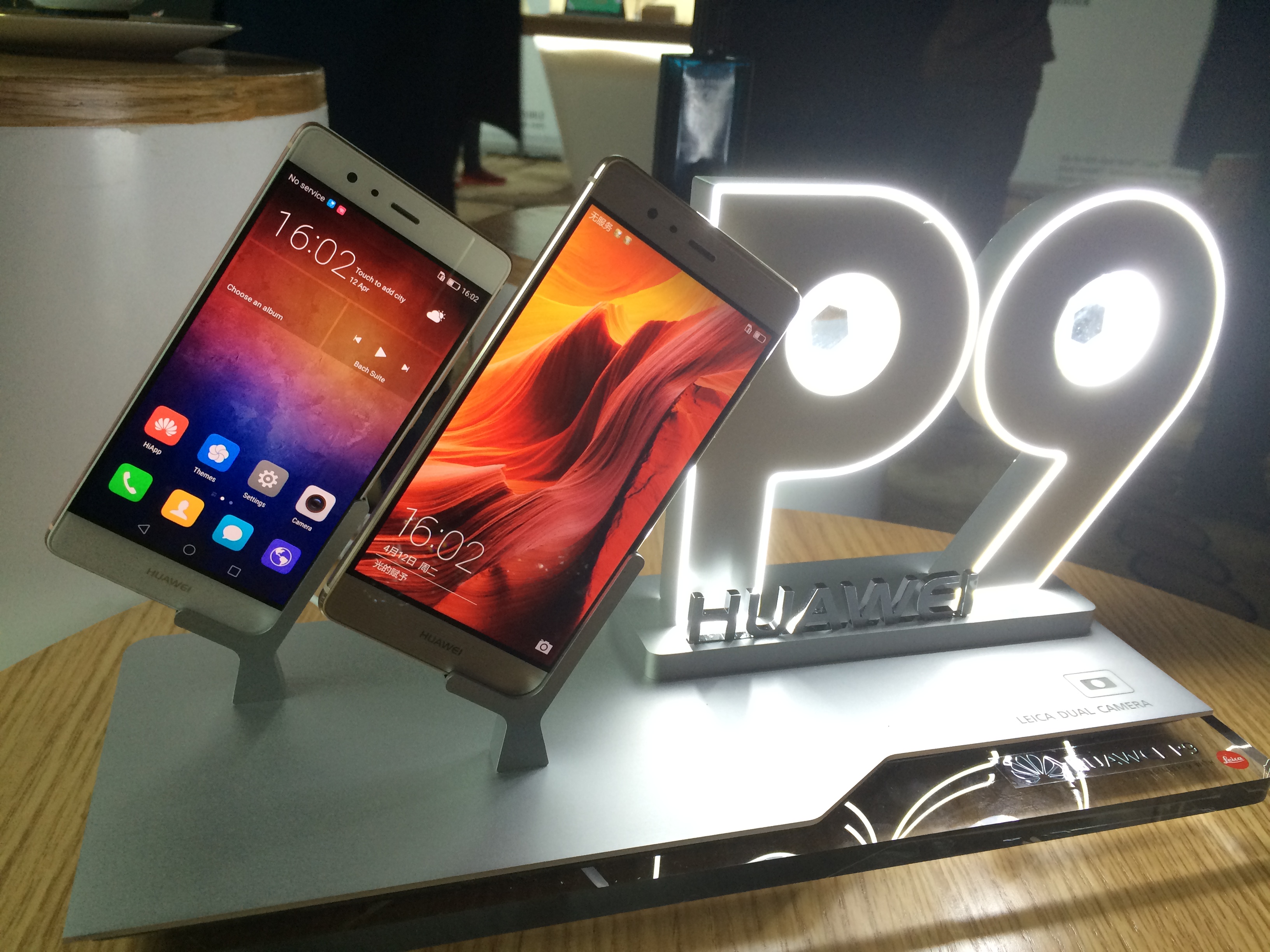 Huawei sold more than 2.6 million units of its new camera-centric flagship smartphones, the P9 and P9 Plus, in the first six weeks following their launch, the company announced Wednesday.

According to Huawei, the “unprecedented” P9 sales figure is 130 percent higher than sales for the P9’s predecessor, the P8.

“These high-end devices are attracting more fans than ever before,” said Huawei rotating CEO Richard Yu. “When consumers around the world are lining up to be the first to buy Huawei’s flagship smartphones, as they have for the P9 and P9 Plus, it’s clear the appeal of our devices is universal.”

Huawei said the P9 has been particularly popular in China, France, Finland and Britain, where it became available on April 16. The device is available in 25 other countries, but has yet to make its way into the U.S. market.

The announcement comes as Huawei continues its quest to become the top selling smartphone vendor in the world. The company currently sits in third place behind Apple and Samsung with around 8.2 percent of the market share, but said it has ambitions to overtake both within the next five years.

In a recent interview with the Wall Street Journal, Yu said Huawei is looking to corner 20 percent to 25 percent of the market share in the next four to five years.

And Huawei already appears to be on the rise.

Key to Huawei’s rise, however, will be its ability to boost growth in the United States and Japan, where Yu said the company is currently “maybe a little behind.” In the United States, in particular, Huawei’s success will hinge on partnerships with wireless carriers.

“In the U.S. market, people get smartphones mainly from the carriers,” Yu told the Wall Street Journal. “We will need to cooperate with them to promote our Huawei brand flagship smartphone.”