SCADA, CIS, ICS and similar Modbus protocol communication based industrial systems become much more vulnerable due to their increasing connection to the Internet. The protocol lacks built-in security measures, which makes it easy for cybercriminals to exploit industrial systems and networks and take full control of critical infrastructure. Rohde & Schwarz Cybersecurity now provides a critical IT security solution for secure Modbus protocol communication that protects the Industrial Internet of Things (IIoT) against cyberattacks and espionage.

Modbus is an application layer protocol that provides a client/server communication between devices connected on different types of buses or networks. For instance, supervisory control and data acquisition (SCADA) systems or industrial control systems (ICS) measure temperature and humidity and communicate the results to a computer with the help of Modbus protocol.

Because Modbus-based industrial systems were designed for isolated environments, their development centers on reliability, availability, and speed¬ ¬– not security. Therefore, the Modbus protocol is lacking common security mechanisms such as authentication, confidentiality and integrity. This makes it inherently insecure and vulnerable to attacks.

Today’s modern conveniences such as electricity, transportation and water systems are powered by SCADA, ICS or ICS. This means that the weakness of Modbus protocol communication must be addressed. An attack on such systems and networks not only has the potential to shut down an entire region’s power grid and disrupt critical systems and production lines, but also can cost lives.

With the new Modbus content and metadata extraction functionality, vendors of security products, such as firewalls or gateways, gain granular visibility and control of the Modbus protocol communication. This enables them to detect threats in the SCADA or ICS environment and enhance their IT security solutions by adding a further layer of security in their products. 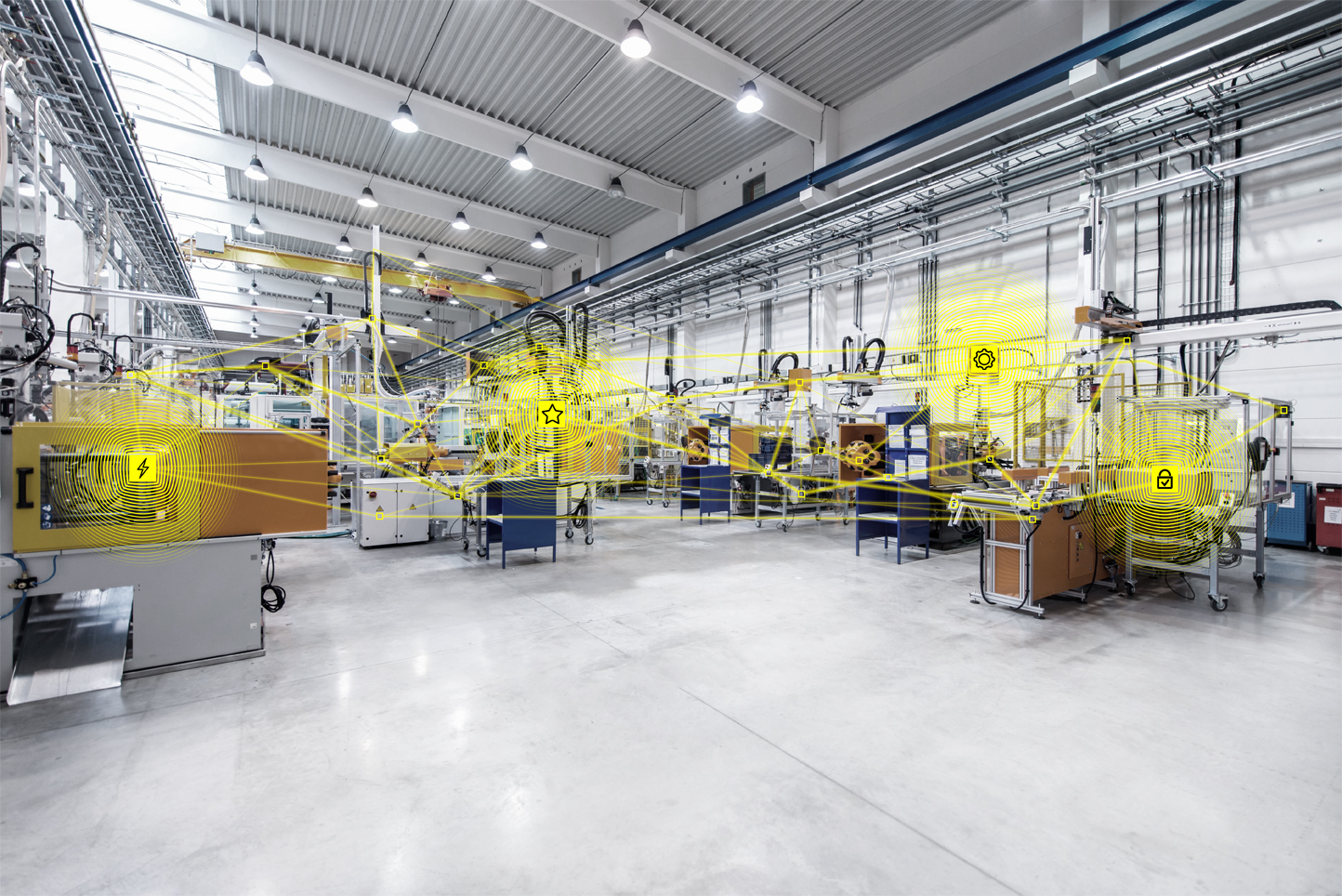