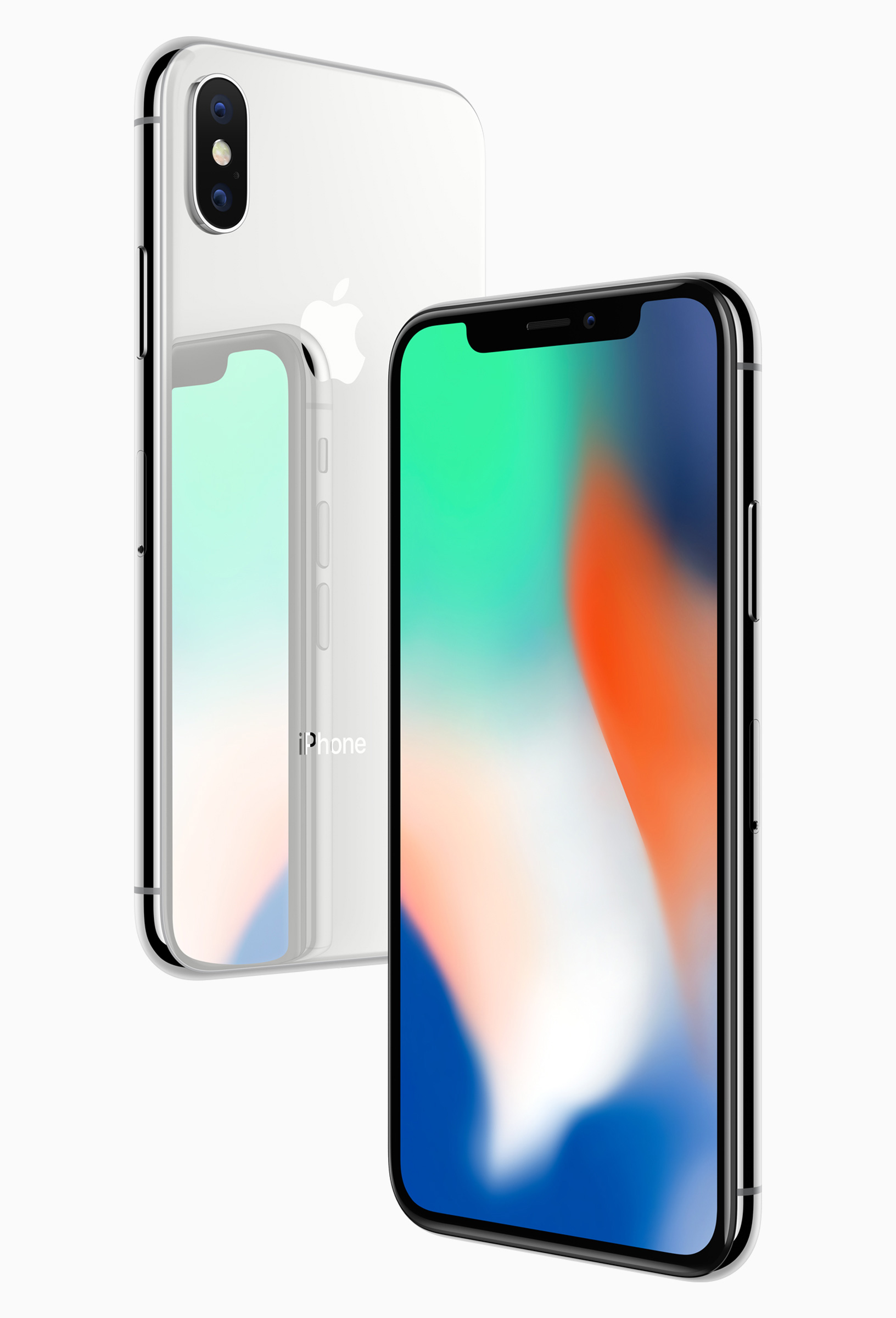 Apple has finally announced the much anticipated and highly-leaked special edition iPhone, dubbed the iPhone X. The new flagship phone sports a hefty price tag of $999, but comes with the anticipated features of an edge-to-edge OLED screen and no longer sports a home button to unlock, instead utilizing facial recognition dubbed Face ID.

The facial recognition feature is probably the most impressive aspect, as it employs multiple neural networks, and “specialized hardware built for a specific set of machine learning algorithms.”

Users train the device to recognize their face, and when a person looks at the phone it projects 30,000 infrared dots, the cameras fire up, and the device checks that pattern against the stored image in real time. The Face ID works even if a user changes their hairstyle, wears a hat, or grows a beard. It can also detect a face even in the dark, and reportedly can’t be spoofed by photos.

It does require user attention to unlock though, so a user’s eyes must be open.

“This is the future of how we unlock our smartphones and protect our personal information,” Apple’s SVP of Worldwide Marketing Phil Schiller commented.

According to Apple, there is a 1 in 50,000 chance a random user could unlock an iPhone with Touch ID, but the chances with Face ID are 1 in 1 million.

“While the exact details of Apple’s facial recognition technology remain to be seen, all evidence we’ve had to present day would suggest that it should be considered a simplified form of authentication. To date, there is nothing more reliable than a long-randomized password,” she noted. “Fingerprint scanning, facial recognition, Bluetooth, geolocation, and even a short PIN are all ways to simplify access not only for yourself, but also for a potential attacker. Even if the new Apple algorithm for facial recognition cannot be fooled by photography, vertical self-videos can easily be found in the public domain — for example, on Instagram —and could be used to crack the device.”

The iPhone X has a 5.8-inch diagonal screen that boasts over 2.7 million pixels at 2436 x 1125 resolution. With 458 ppi, it has the highest pixel density in an iPhone. It also boasts wireless charging using the Qi open wireless standard.

A new A11 Bionic processer drives the device, and Apple says the battery will last two hours longer than the iPhone 7.

The iPhone X’s built-in wireless technologies were not disclosed during the event.

Apple also announced an iPhone 8 and iPhone 8 plus, which will start at $699 and $799, respectively.  Both are similar to earlier iPhone 7 versions, but with upgraded specifications.

During the Apple event, the tech giant also announced a new version of Apple Watch touting LTE- and UMTS cellular capabilities. It costs $399 for watches with cellular built in, and $329 for a regular version.