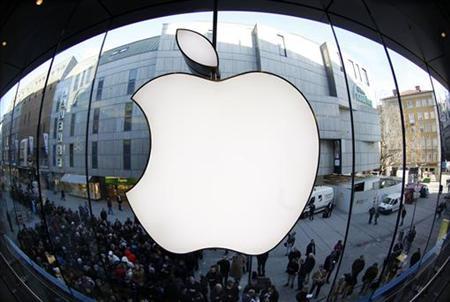 Italy’s competition regulator is threatening Apple Inc with further fines of up to 300,000 euros ($381,000) if it does not offer local customers a free two-year warranty as demanded by Italian law, a source close to the watchdog said on Sunday.

The AGCM competition and market authority has already imposed fines of 900,000 euros on divisions of Apple, which offers a paid technical support service, for failing to tell customers about their rights to free assistance.

But months after the previous fine, Apple has failed to comply with the antitrust request, the source said. The company currently offers a free one-year guarantee scheme, which can be extended to two years on payment of a fee.

“The antitrust (authority) has opened a procedure of non-compliance against Apple, complaining about two unlawful practices,” the source told Reuters.

The AGCM, which declined to comment, has alleged that information provided by Apple about an extra guarantee scheme encourages customers to buy the service without clearly explaining that the company is obliged to offer a two-year free warranty, the source said.

The request to comply, sent in recent days, will be made public by the AGCM next week and the U.S. group has 30 days to respond.

Apple appealed against the Italian antitrust fine but lost in court earlier this year.

No one at Apple in Italy or the United States was immediately available for comment on Sunday.