The Walabot-60Ghz system is comprised of the following components:

“Vayyar’s new evaluation kit, the Walabot-60Ghz, brings our groundbreaking chip technology into a format that gives engineers and software developers unprecedented access to our 3D radio wave-based imaging sensor technology,” said Ofer Familier, Director of Business Development at Vayyar. “In doing so, it gives them sophisticated capabilities, empowering end users to unleash their creativity in developing new applications that can be incorporated into existing systems or used to create new products.”

Leveraging the technological advancements of the Walabot-60Ghz EVK, individuals and organizations alike – from research and innovation centers to engineers and enthusiasts – can create disruptive applications based on Vayyar’s advanced System on a Chip (SoC) for mmWave 3D imaging technology. 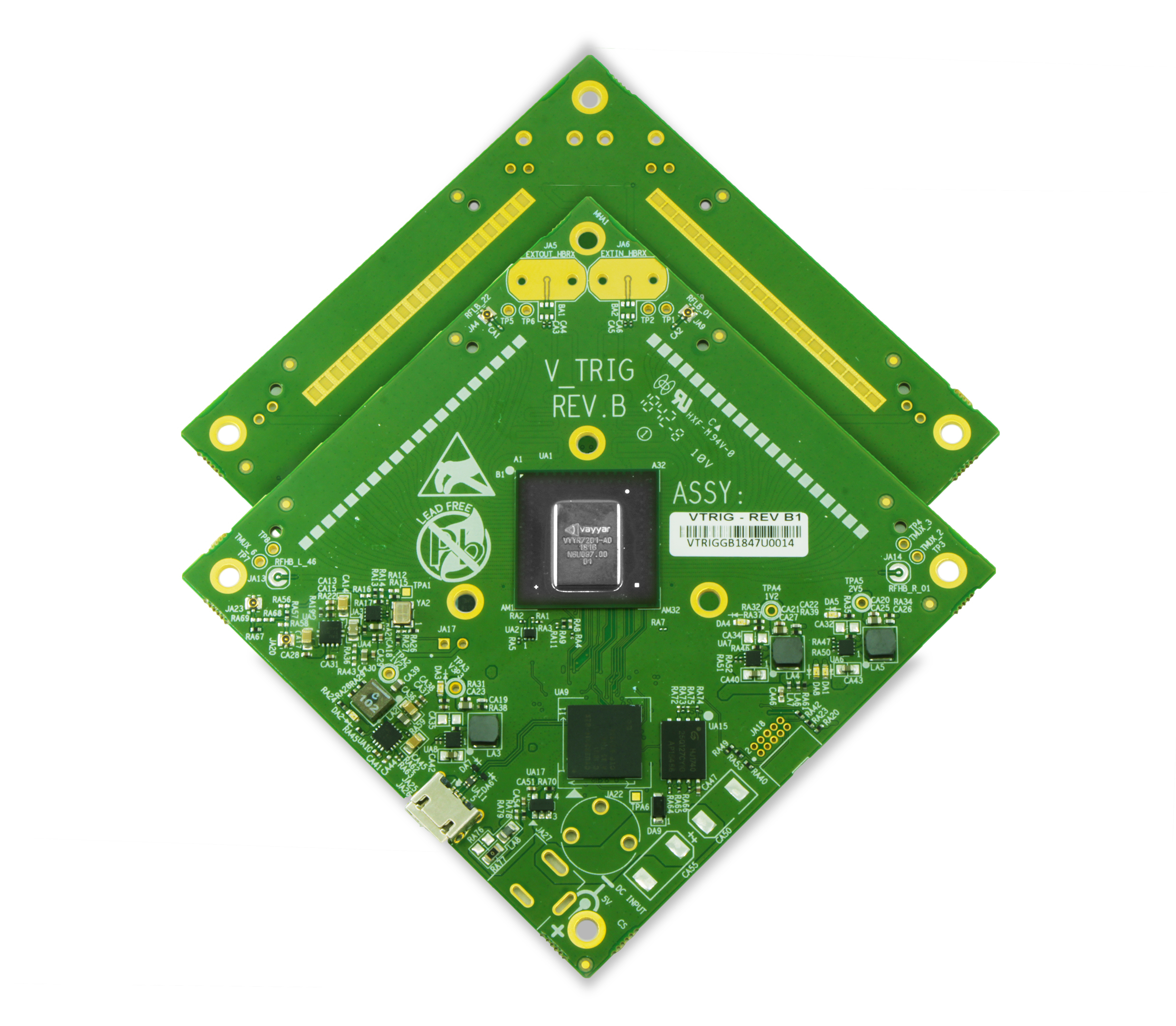