An F/A-18E Super Hornet, assigned to Strike Fighter Squadron (VFA) 137, launches from the aircraft carrier USS Carl Vinson (CVN 70). Carl Vinson is on a deployment with the Carl Vinson Carrier Strike Group as part of the U.S. Pacific Fleet-led initiative to extend the command and control functions of U.S. 3rd Fleet into the Indo-Asia-Pacific region. 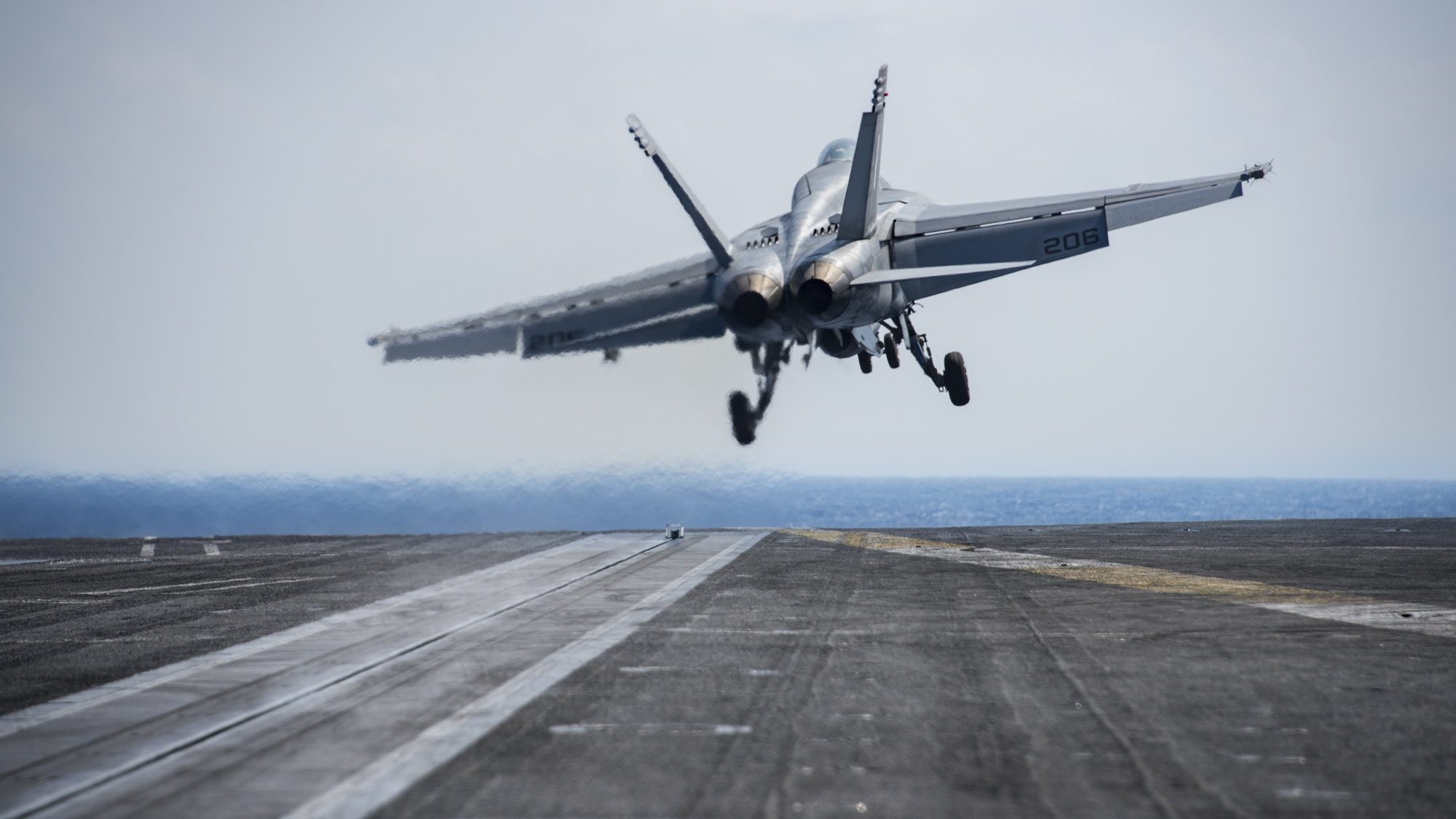