This week’s photos feature Airmen from around the globe involved in activities supporting expeditionary operations and defending America. This weekly feature showcases the men and women of the Air Force. 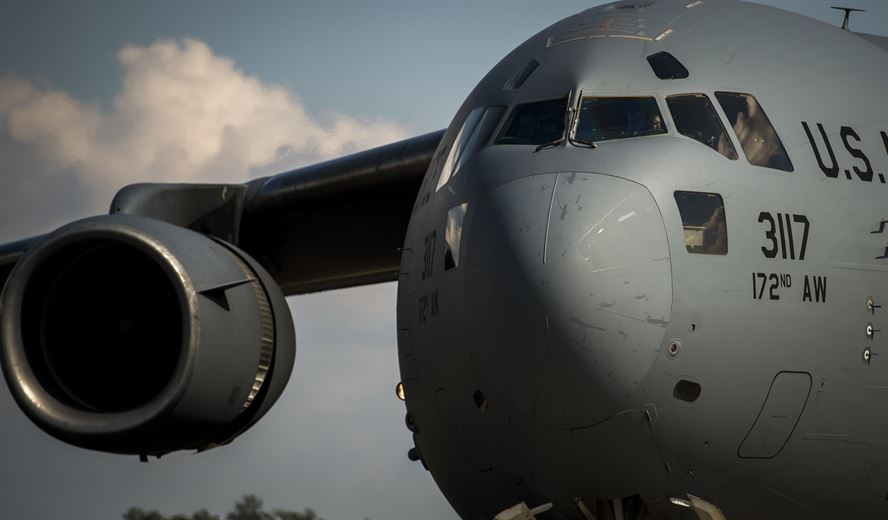 Air traffic controllers from the 51st Operations Support Squadron track incoming and outgoing air traffic on radar during Vigilant Ace 16 at Osan Air Base, South Korea, Nov. 2, 2015. Operations performed by the base’s air traffic controllers, both exercise and real-world, are vital to the safe conduct of all military and civilian aircraft occupying the airspace in and around Osan AB and Suwon. 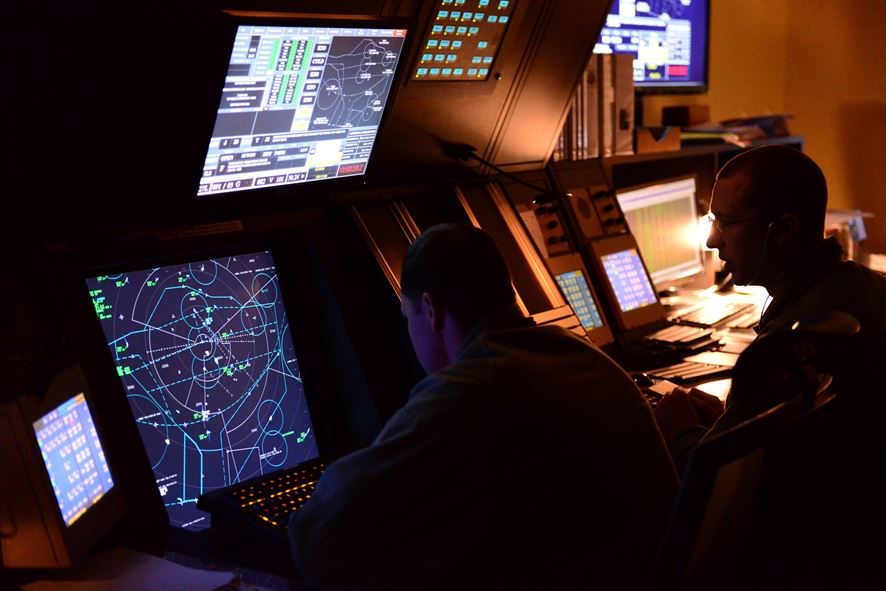 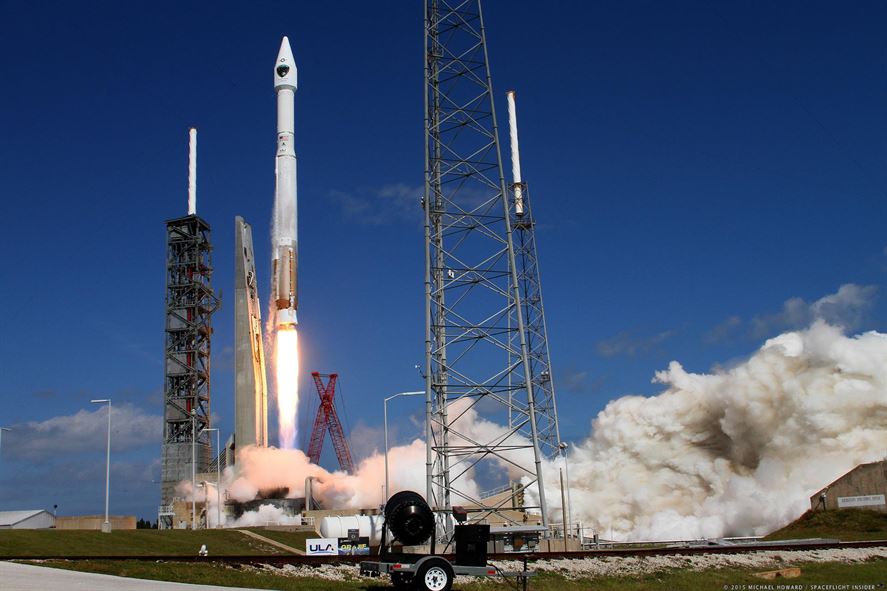 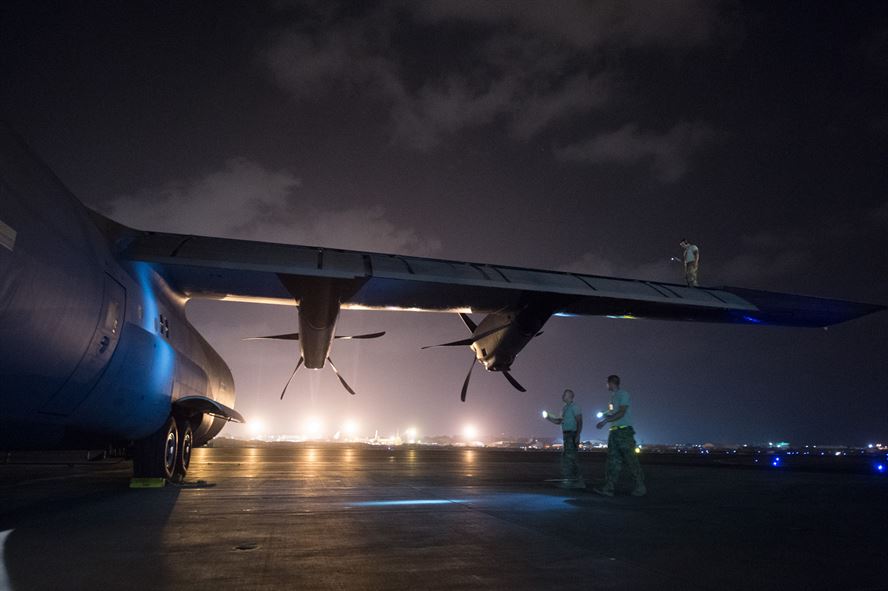 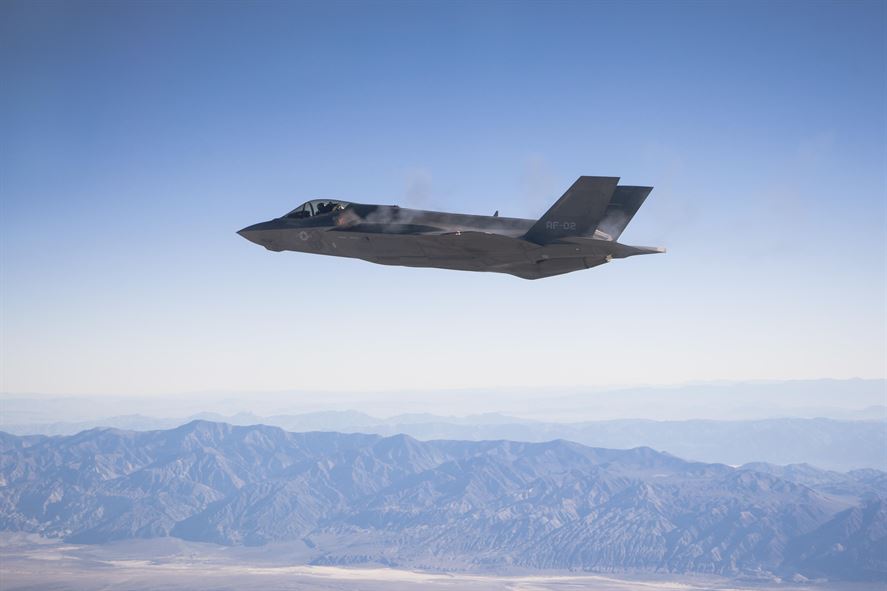 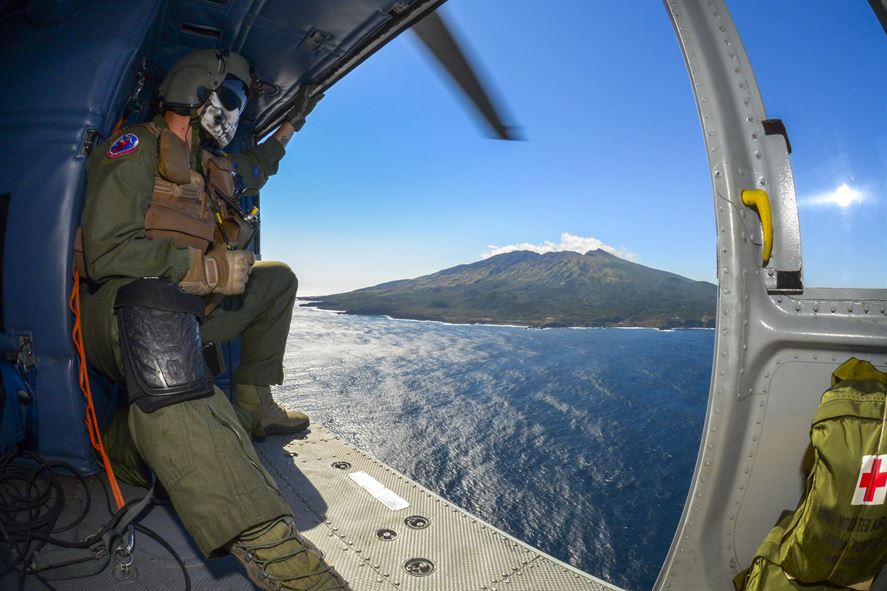 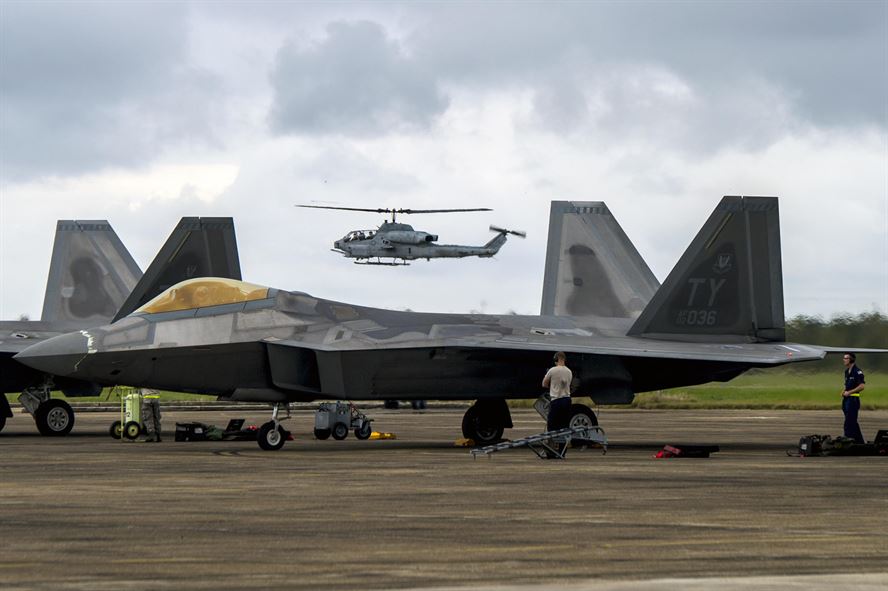 Humvees from the 82nd Airborne Division are airdropped from a C-17 Globemaster III Oct. 27, 2015, over Netherlands during a joint operation access exercise. The 82nd ABD is stationed at Fort Bragg, N.C., and is training as part of the global response force. 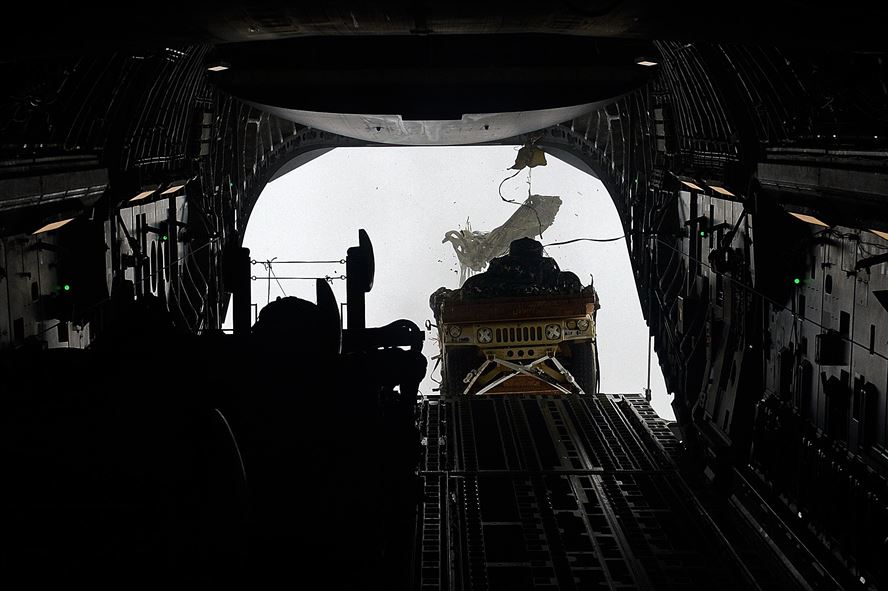 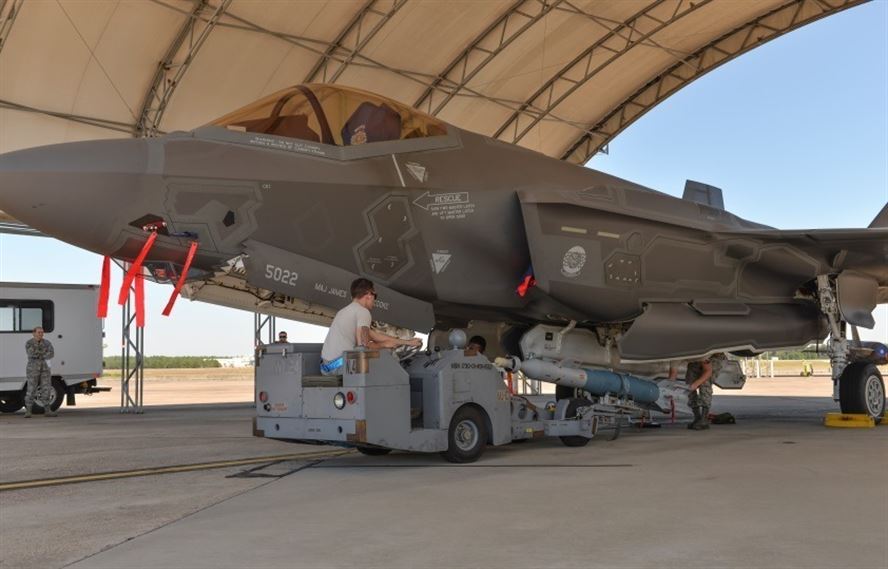 An F-22 Raptor from the 199th Fighter Wing soars over the island of Oahu as a part of Warrior Day exercises at Joint Base Pearl Harbor-Hickam, Hawaii, Oct. 28, 2015. 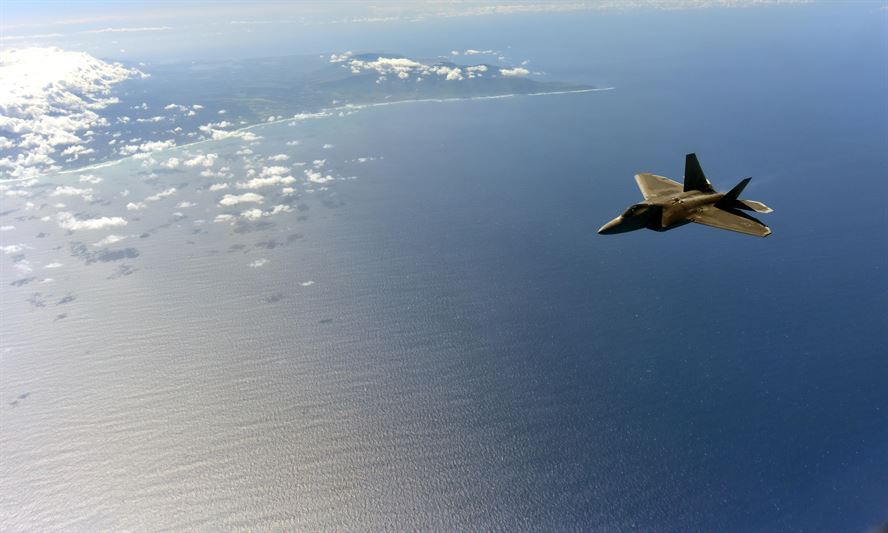 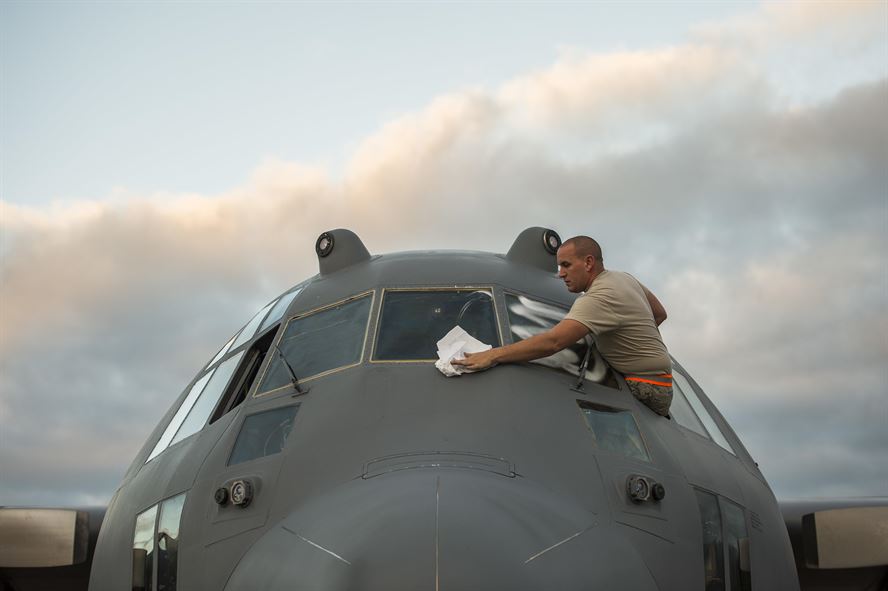