Known as ScanMars, the system transmits and receives radio-wave impulses through the ground, and by analyzing the reflected signals, scientists can determine different subsoil structures. 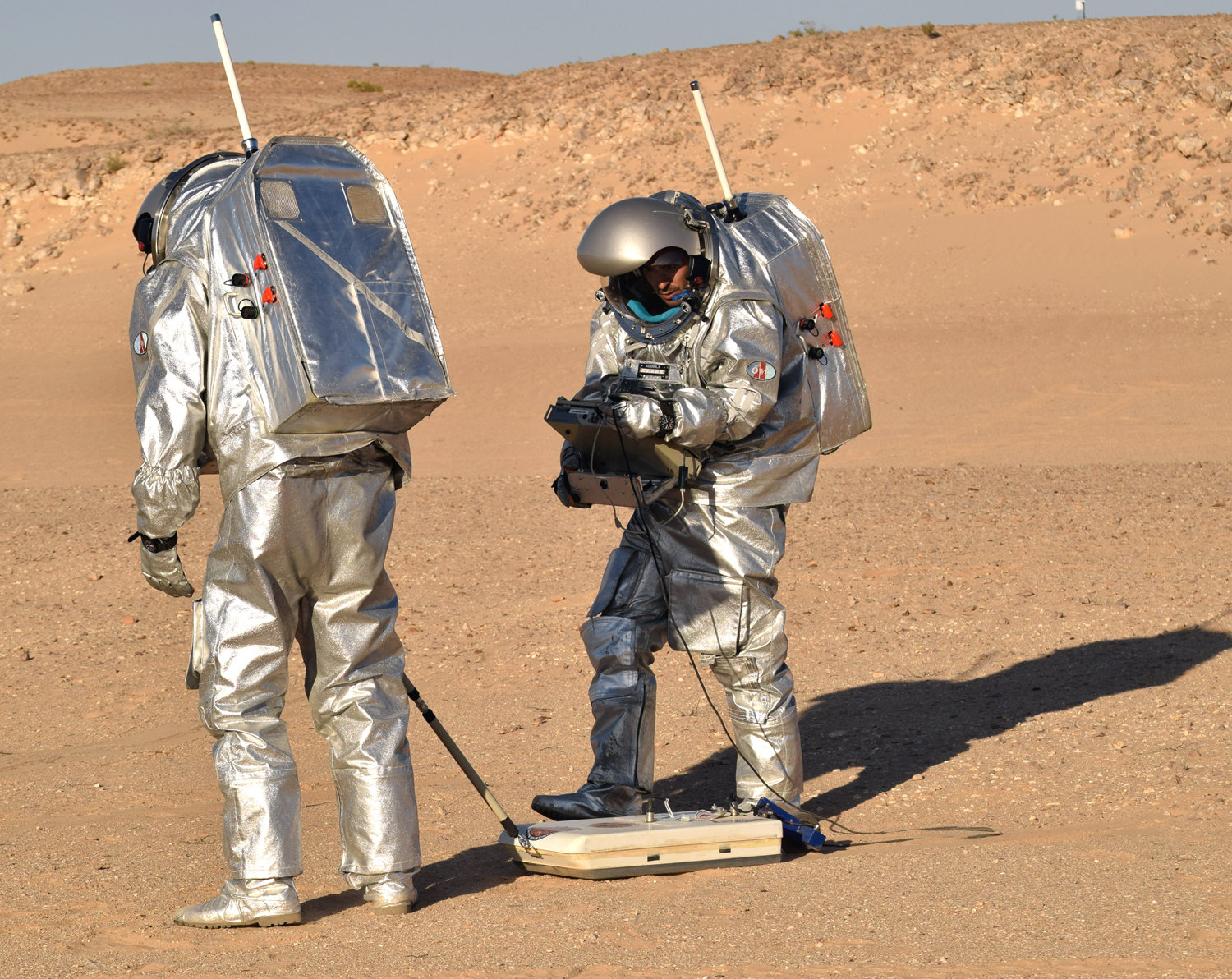 The device identified water features in a Mars environment in the Dhofar region in February 2018 during the AMADEE-18 analog mission, which is led by the Austrian Space Forum. During tests, it collected 70,000 radar echoes, and 0.87 mi (1.4 km) of profiles to a depth of 16.4 ft (5 m), according to Europlanet.

The experiment results are set to be presented this week at Berlin’s European Planetary Science Congress (EPSC) 2018. ScanMars’ development is credited to Istituto Nazionale di Astrofisica (INAF) researchers, specifically from INAF’s Istituto di Astrofisica e Planetologia Spaziali, along with the University of Perugia. 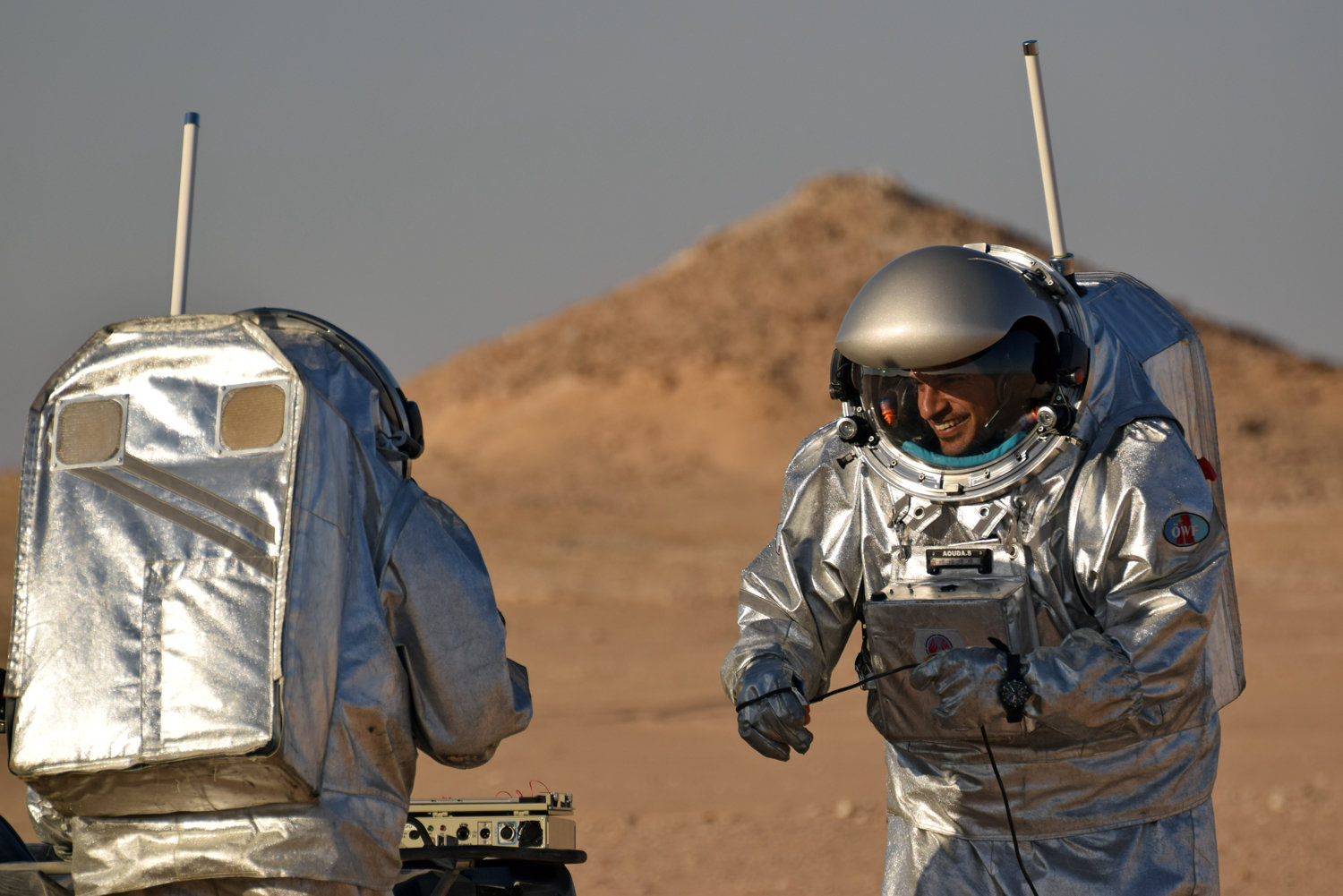 “The innovative element of ScanMars with respect to common radar fieldwork is that the data was acquired by the analogue astronauts and not the scientists,” says Alessandro Frigeri, who will present the results at EPSC 2018. “This means that the astronauts’ training has become a key part of the experiment.”

“The data quality is very good and, even if we are not yet able to distinguish unambiguously the presence of water, we can find alluvial structures that could guide future astronauts to dig where they are most likely to find water,” adds Dr. Frigeri. “In view of the recent discovery of liquid water beneath the surface of Mars, it’s very timely to look ahead to the development of techniques that future explorers could use to analyze the Martian subsurface.”

Aside from Mars water detection, ScanMars has Earth-based merit as well. The University of Perugia has used it to analyze the 2016 Italian earthquake of Amatrice, studying fault zones. 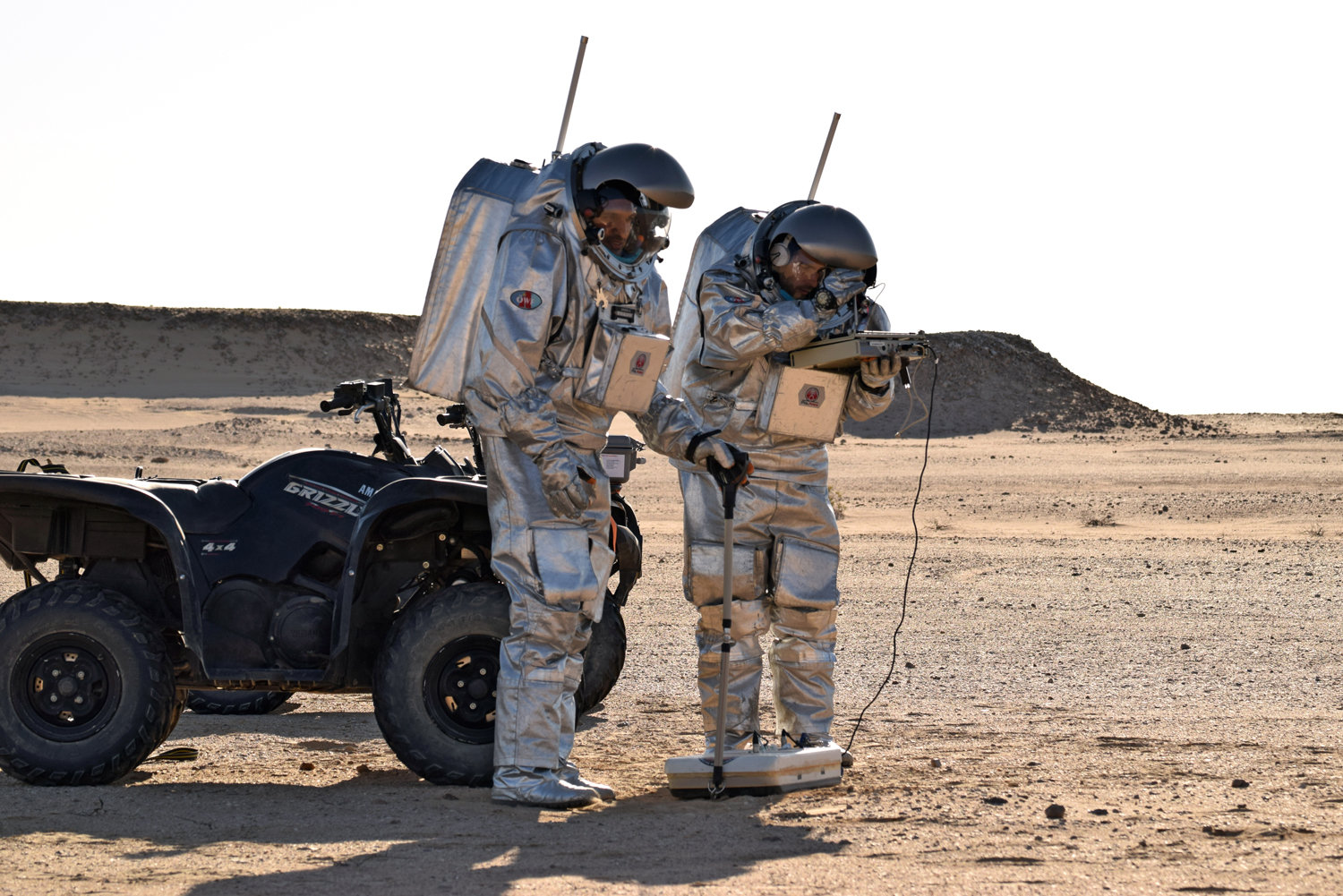