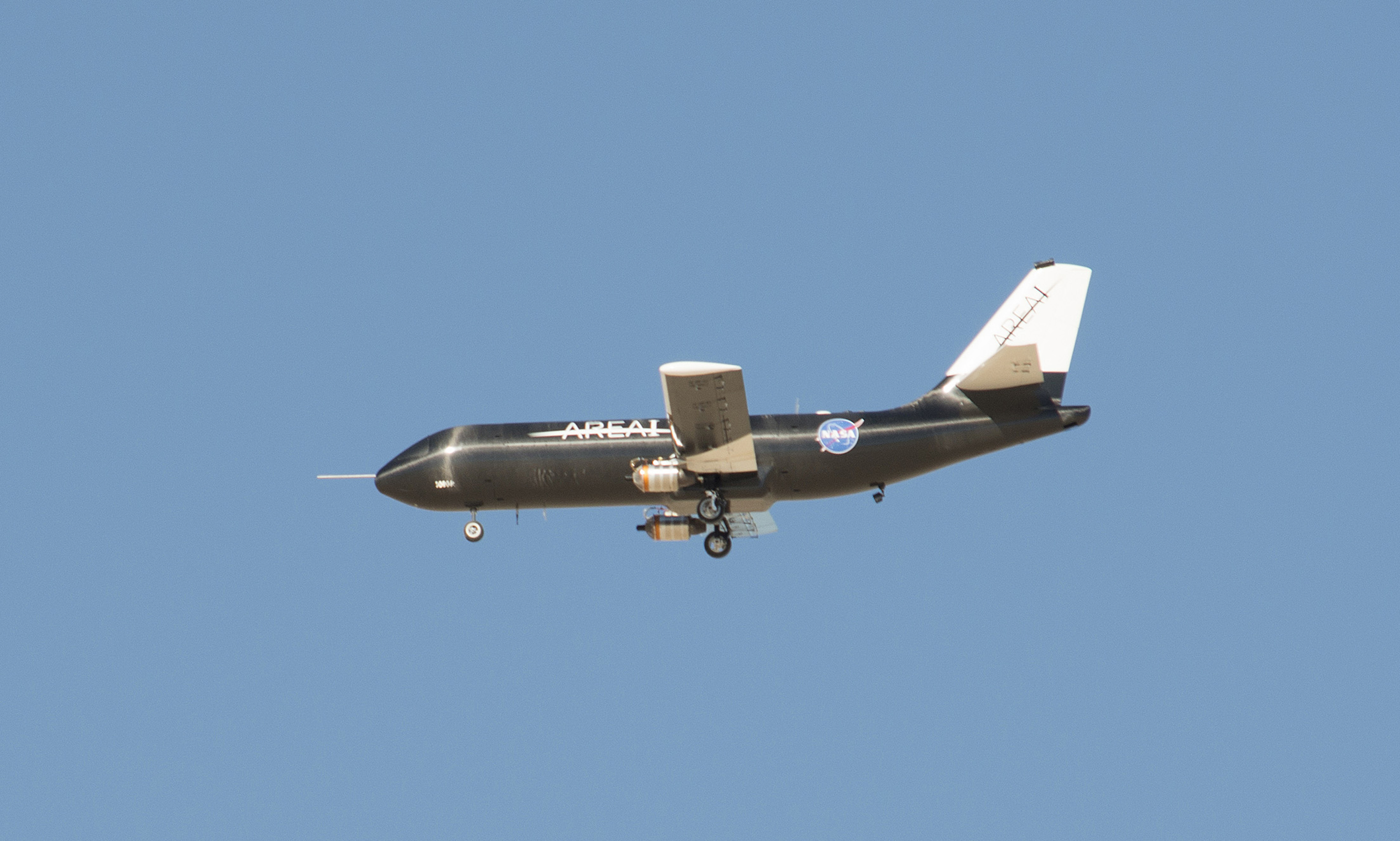 The ability to alter PTERA’s configuration allows cost-effective testing of unconventional designs that might otherwise be too dangerous or expensive to test with a full-scale, crewed aircraft. PTERA’s capabilities make it a perfect platform to support aeronautics and space research within NASA, defense, industry, and academia. 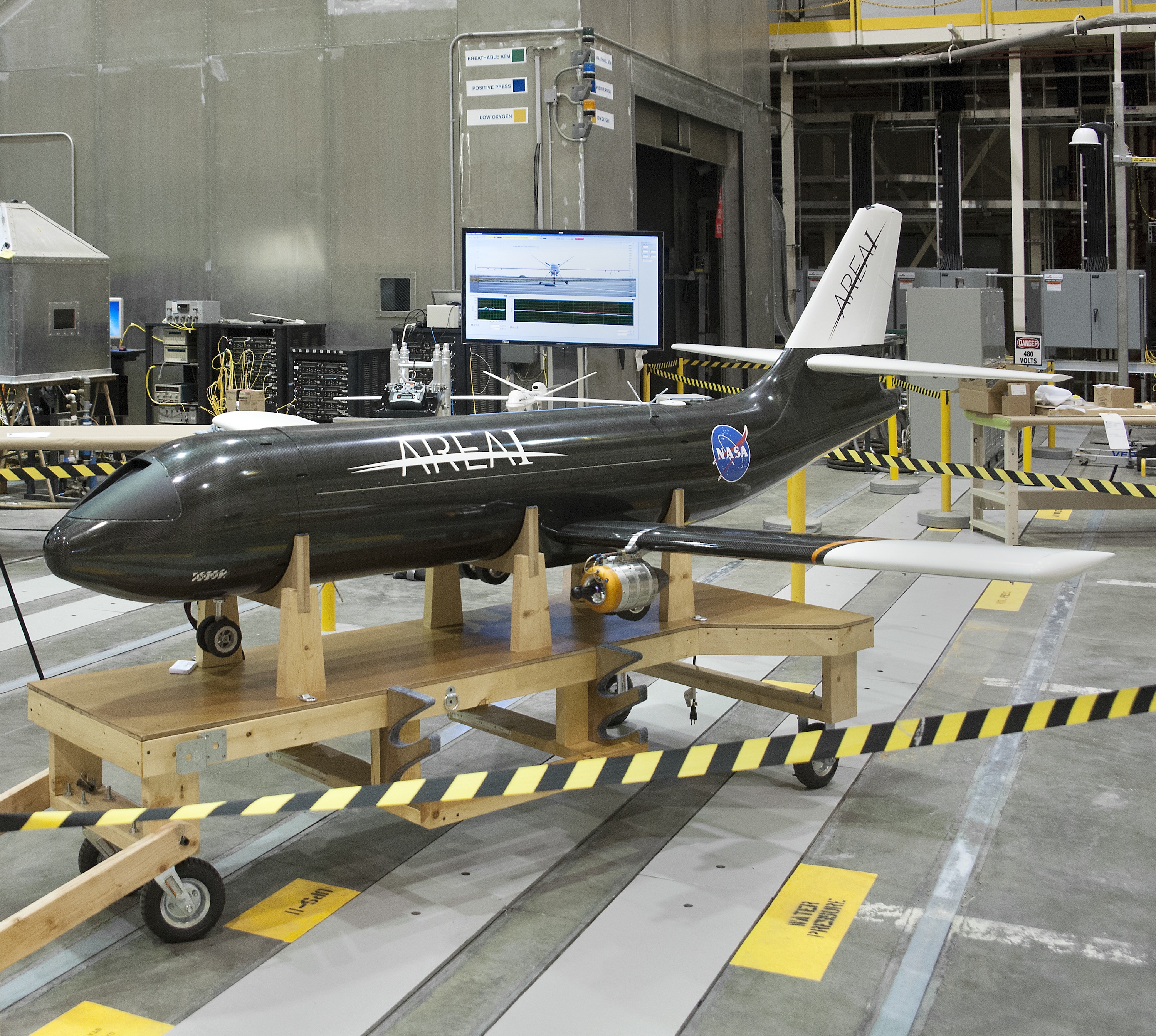 PTERA was initially developed to flight test circulation control technology for a cruise-efficient short-takeoff-and-landing airliner under the NASA Small Business Innovative Research (SBIR) program. This configuration was only ground tested, but was subsequently modified for a variety of aeronautics research projects. The modified vehicle, sometimes called PTERA-BL, was first flight tested in 2012 at Middle Georgia State University’s Eastman Campus under a Phase 1 SBIR contract.

Flight testing under a Phase 2 SBIR contract included flight maneuvers used to develop a PTERA simulation. With additional funding from the State of Georgia Center for Aerospace Innovation, the contract also provided for construction of two new PTERA-BL airframes, one for the company’s use and the other to be delivered to NASA Armstrong Flight Research Center, Edwards, California.

PTERA-BL aircraft are configured to resemble an 11%-scale Boeing 737 with a wingspan of 11.3-feet and 200-pound gross weight. Powered by two 50-pound-thrust JetCat P200 engines, each PTERA has a semi-modular airframe designed to accommodate a variety of configurations and technologies.

In October 2014, Area-I delivered a PTERA to Armstrong, where it was flown for the first time just one year later on October 22, 2015. Researchers hope to conduct low-cost, low-risk flight evaluations of shape-memory alloys to control aircraft configuration, and possibly parabolic autonomous flight profiles for microgravity payloads such as Cubesats. 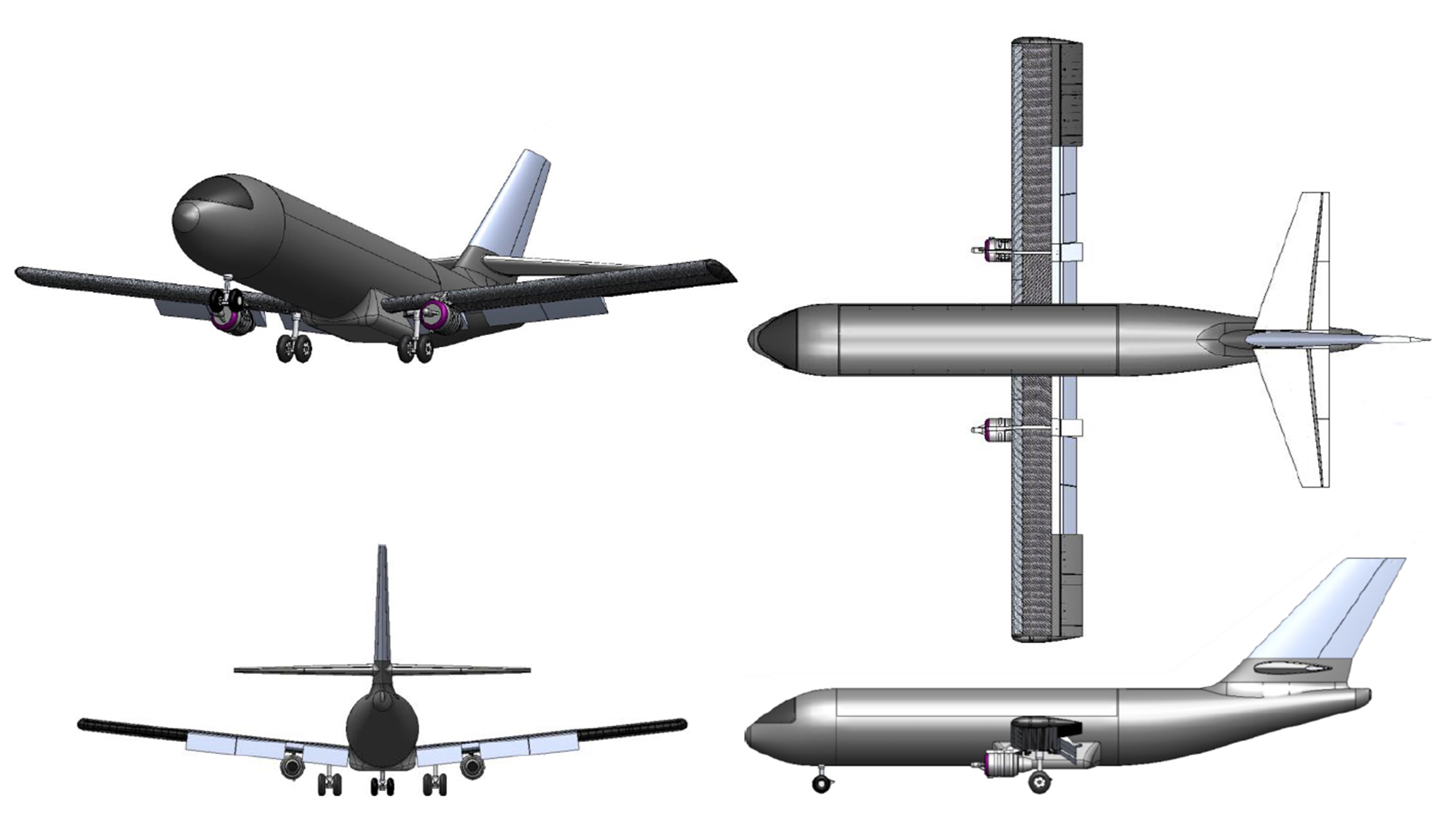