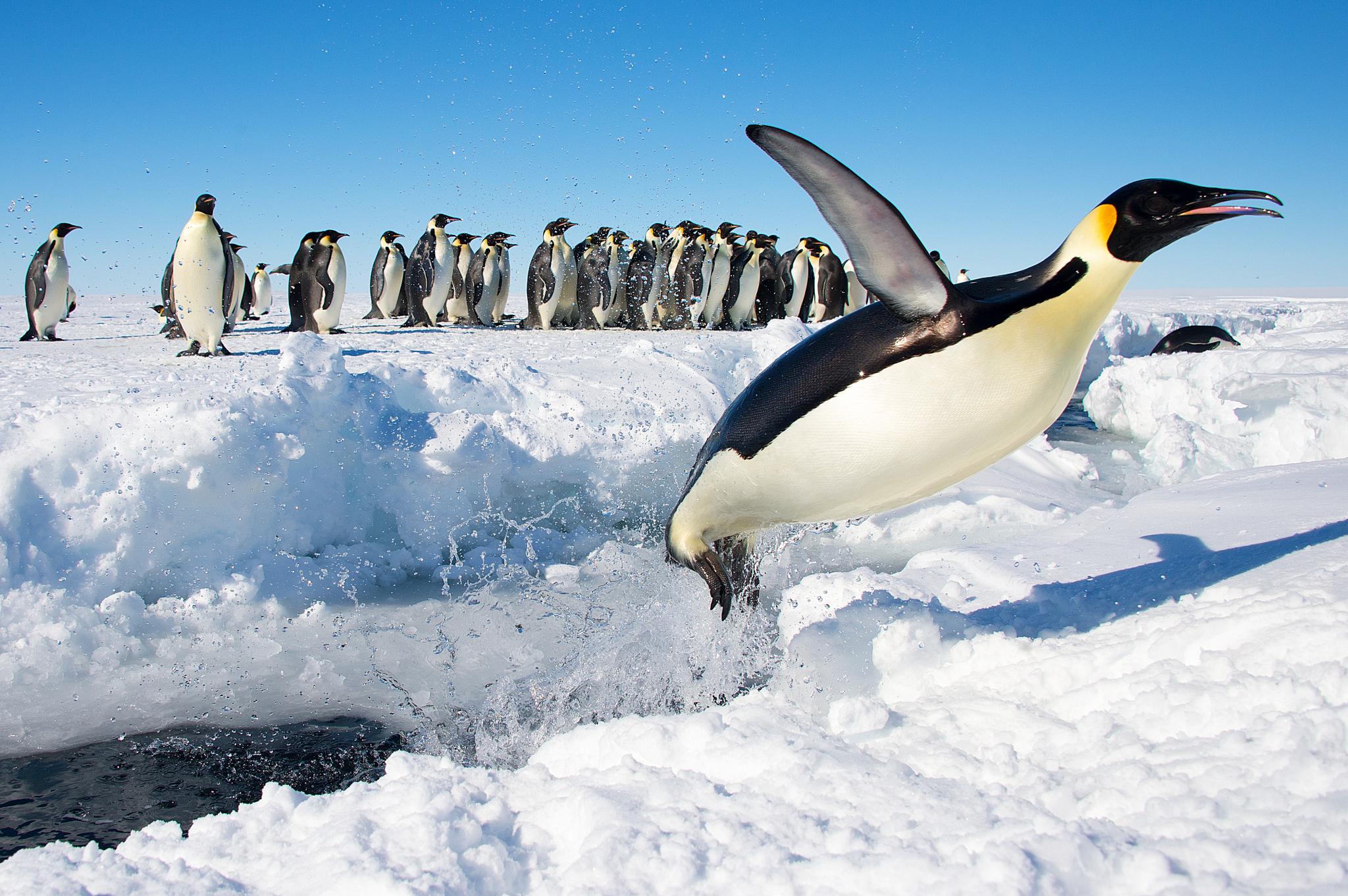 A next-generation cosmic microwave background (CMB) program should be a top priority for large-scale science efforts at the South Pole, according to a report published this month by the National Academies, and produced by the Polar Research Board in their Division on Earth and Life Studies. The report, requested by the National Science Foundation (NSF), identified several crucial areas of research for the next decade of the U.S. Antarctic Program (USAP), which is managed by the NSF’s Division of Polar Programs.

The report, titled “A Strategic Vision for NSF Investments in Antarctic and Southern Ocean Research,” pushed three large-scale programs to the top: efforts to understand how the Antarctic Ice sheets are changing and how this may affect sea-level rise; genomic sequencing of species at the South Pole; and a CMB program that would look for hints of inflation in the early universe. The report also called for continued broad-based, investigator-led research efforts, as well as further support for infrastructure and logistical needs at the pole.

A next-generation CMB program, known as CMB Stage 4, may be able to spot signs of the primordial gravitational waves that would be definitive evidence of inflation, the report notes, or it could set limits that would rule out some models of inflation. A detection would provide access to physics at energies much higher than those reachable with particle accelerators. CMB Stage 4 has already been recommended by the Particle Physics Project Prioritization Panel (P5).

Such a program would include about 10 telescopes installed around the world and at the South Pole. The South Pole, the report states, is particularly important for such efforts due to its favorable atmospheric observing conditions.

The next generation of the IceCube neutrino observatory, IceCube-Gen2/PINGU, was not selected as a top priority, the report notes, because of concerns that the project would demand significant logistical support from the USAP that would drain resources necessary for accomplishing the other goals of the program.