The Japan Automotive AI Challenge recently took place, an event where university students can pit there AI algorithm against others, competing for superior accuracy during self-driving car tests. Velodyne Lidar was a gold sponsor of the event.

Each kart then took to a test track to weed out which algorithm posted the best accuracy. As it turns out, the University of Tokyo team was crownedthe winner.

“Through the Japan Automotive AI Challenge, next generation AI engineers learn how lidar 3D perception empowers autonomous vehicles,” says Wei Weng, executive director APAC, Velodyne Lidar. “Velodyne feels privileged to have worked closely with industry, government, and education organizations involved in the challenge to advance the AI skills of these creative engineers so they can contribute to growing the AV industry.” 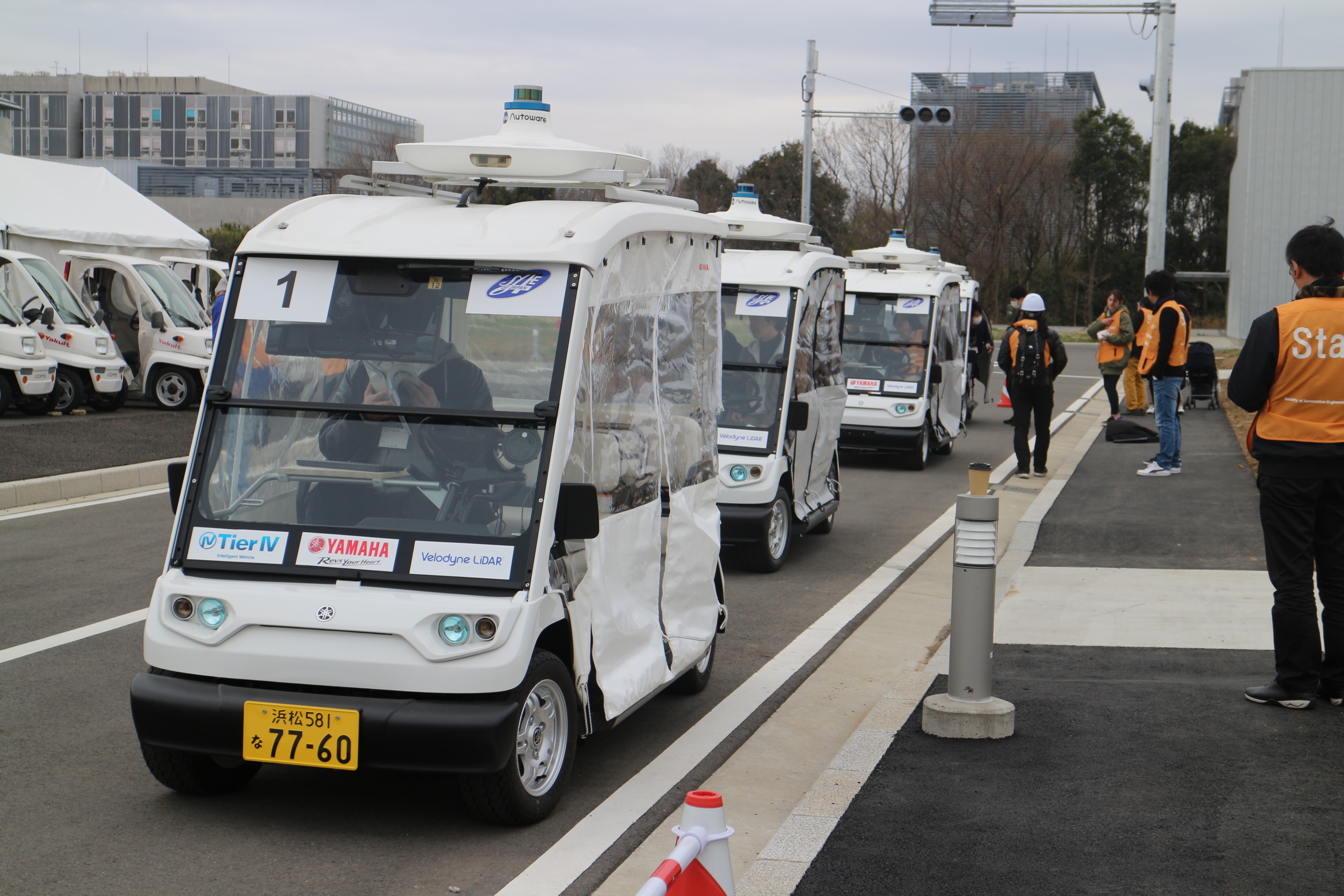