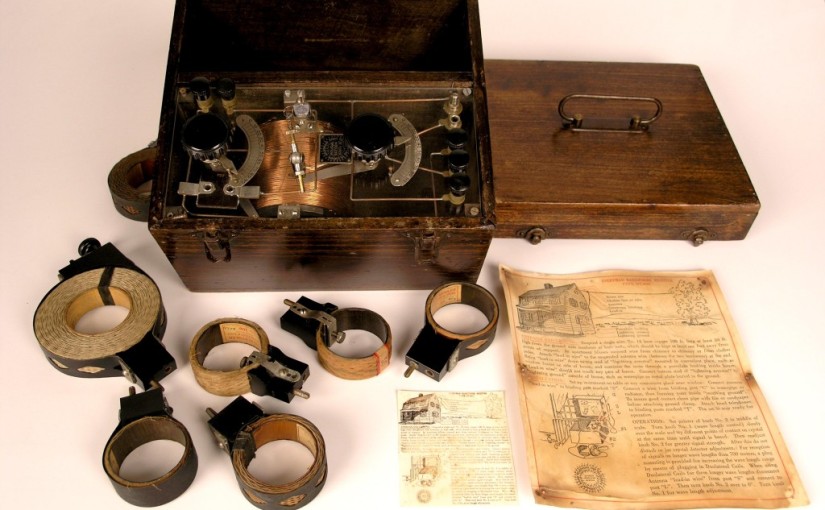 The next day, the NY Times reported that the “arias from Cavalleria Rusticana and Pagliacci were ‘trapped and magnified by the dictograph directly from the stage and borne by wireless Hertzian waves over the turbulent waters of the sea to transcontinental and coastwise ships and over the mountainous peaks and undulating valleys of the country.’”

Quite the poetic description, considering the broadcast was hardly a public success.

The few radio receivers able to pick up the broadcast included those at the De Forest Radio Laboratory, those on board ships in NY Harbor, and those in large hotels in Times Square. Additionally, members of the press were stationed at various receiving sets throughout the city.

Alas, early twentieth century technology being what it was—the microphones couldn’t pick up most of the singing.