Radar is an object-detection method that emits pulses of high-frequency electromagnetic waves, which hit the intended object and return back to the device. This process reveals key target information, such as range, speed, distance, and direction.

As Hawaii and the Carolinas can tell you, we’ve had quite the hurricane season. The U.S. Air Force Reserve 53rd Weather Reconnaissance Squadron, also known as the Hurricane Hunters, set out for a mission September 12, 2018. Their task was to assist the National Hurricane Center with up-to-date, critical weather data of Hurricane Florence, which recently hit the Southeastern U.S.

The storm tasking mission used Doppler radar on board a WC-130J Hercules. 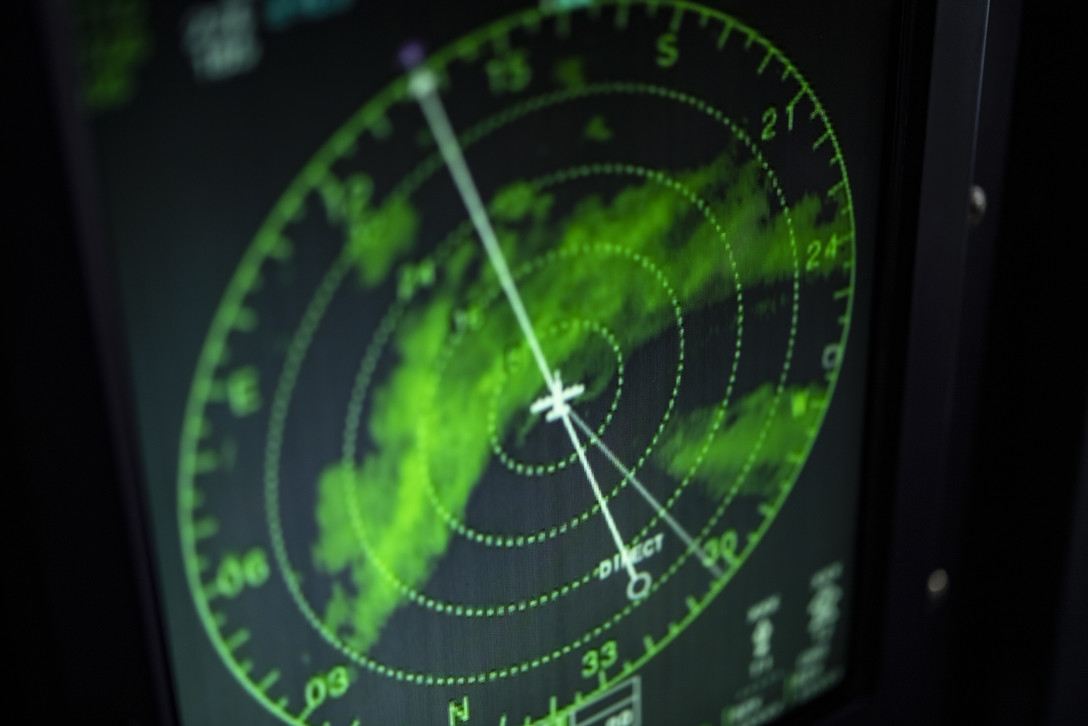 RAWS journeymen support a number of causes, such as ground-to-air weather systems and radios, along with base and regional radar equipment. These systems can support the National Weather Service, U.S. Air force command, and air traffic control, among others. 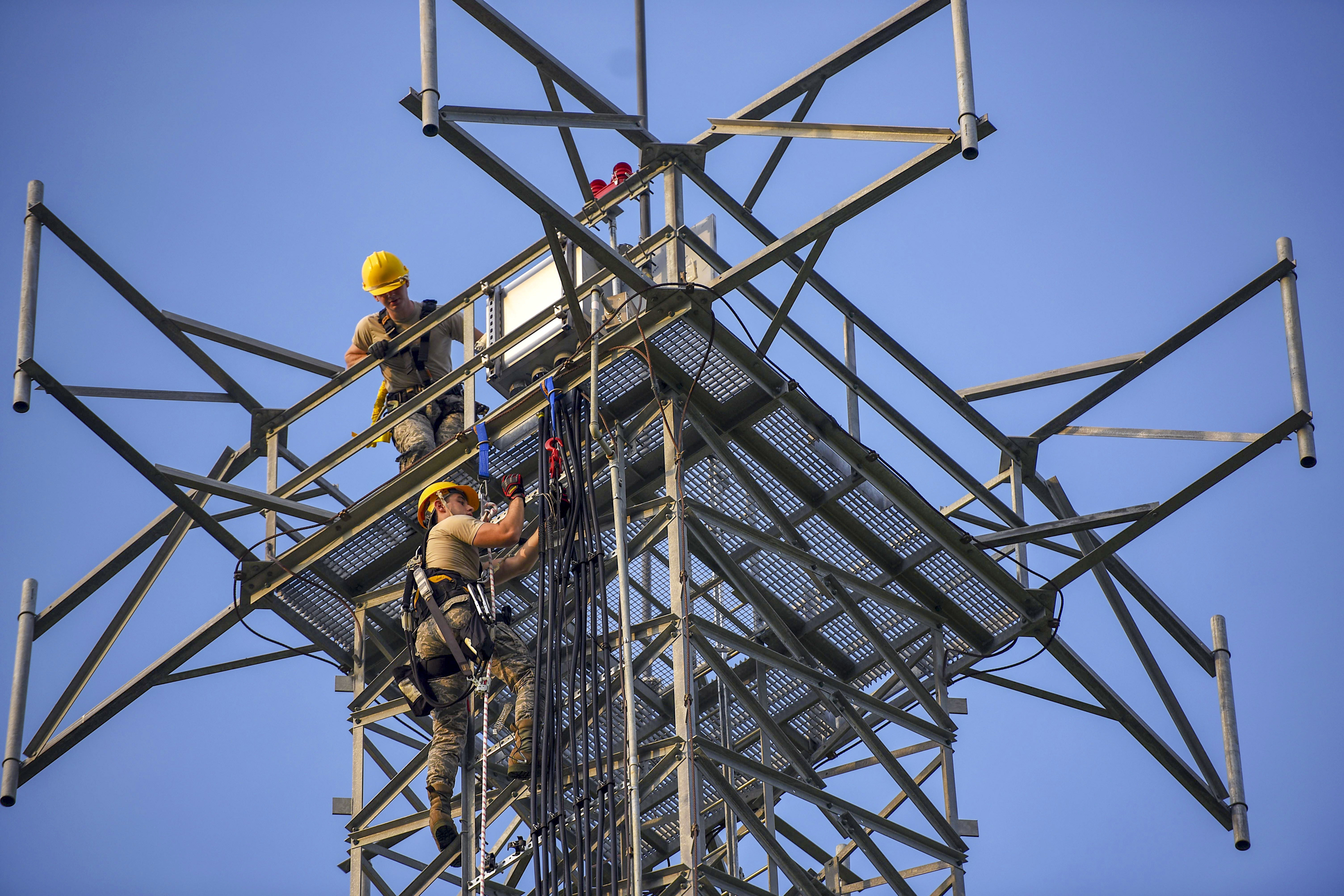 3. Radar Site Beneath the Night Sky

Northeast Syria is home to a radar site at a coalition airfield. As night operations began, an Airman of the 727th Expeditionary Air Control Squadron (EACS) is seen at the radar location, pictured below a starry night sky.

The 727th EACS is tasked with airspace safety and security “across theaters of operations,” according to the U.S. Air Force. 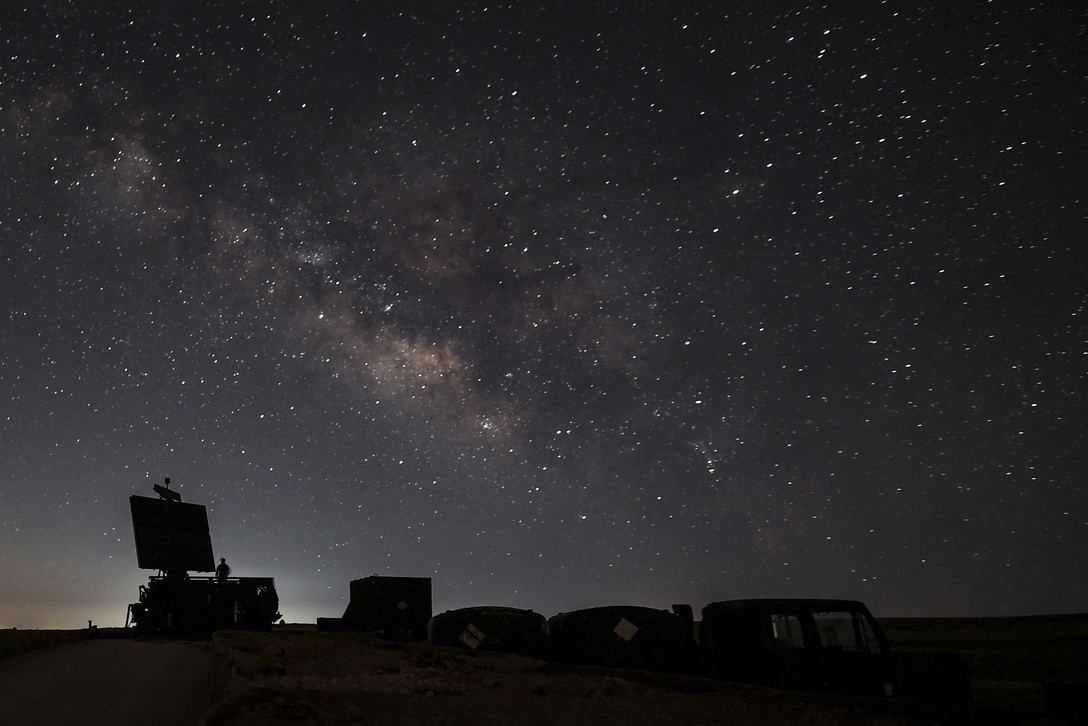