Robots in Service of the Environment (RSE) welcomes the RSE Guardian LF1, Mark 3 prototype. The unmanned robot is meant to reach depths unsafe for recreational divers, and control the Western Atlantic’s invasive lionfish population. The lionfish breed at these “critical action depths” that fall outside the range of sport divers.

“Researchers working on the lionfish issue have documented severe impacts to our native ecosystems due to lionfish predation. While divers are able to remove lionfish in shallow water habitats, the deeper regions remain lionfish safe havens. RSE’s Guardian is working on robotic solutions to reach the deeper waters and remove lionfish that have been previously inaccessible,” Lad Akins, former executive director at REEF and Founder of Blue Earth Conservation, says. 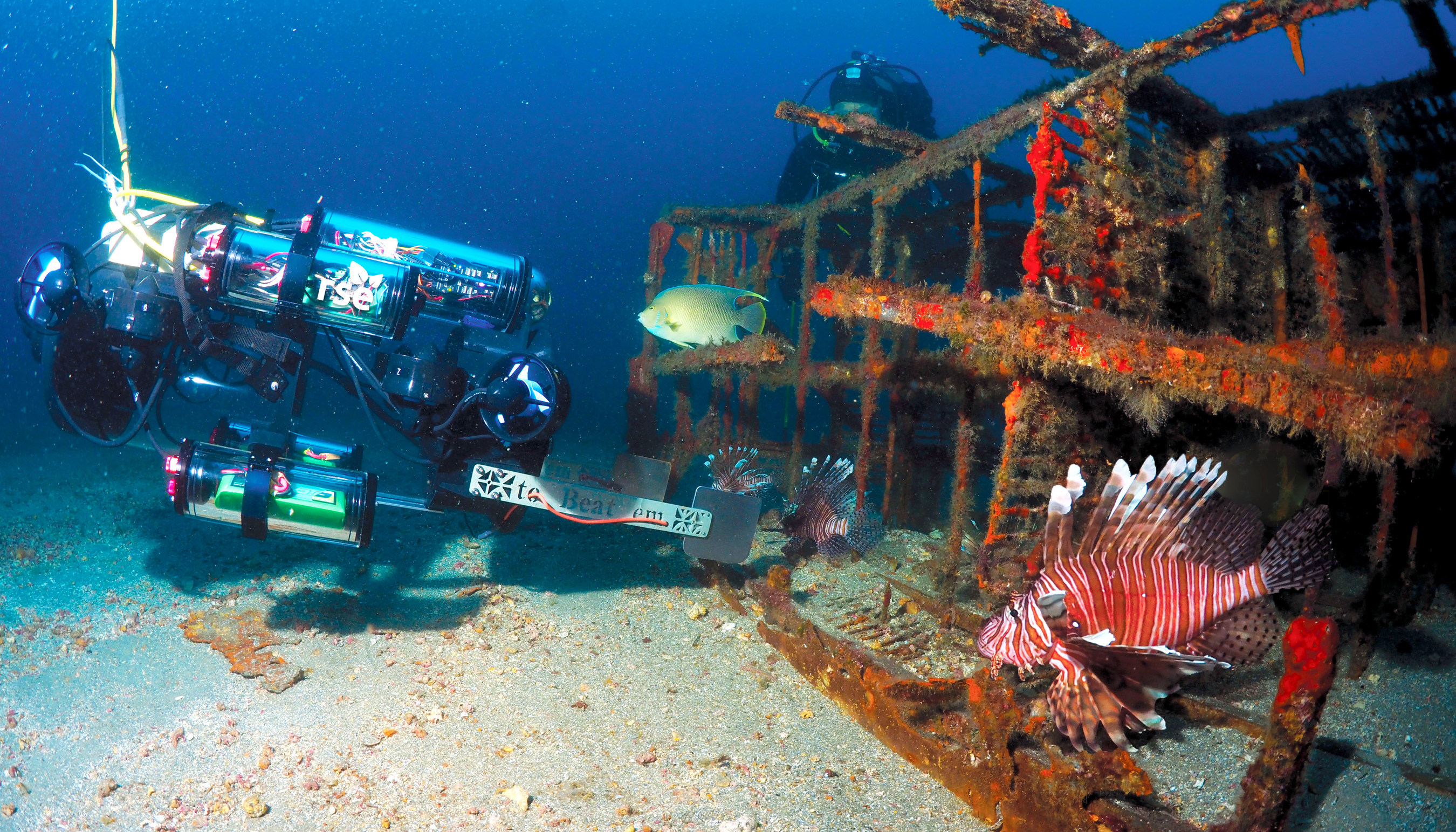 As the nonprofit’s Guardian LF1 reaches the illusive lionfish breeding depths, it stuns its target. The robot can collect up to 10 lionfish, and ferry them all up to the surface. It can run for 60 minutes on a single battery charge, and its plug-and-play controls allows for “the ROV to function on most consumer laptops, tablets, or phones with a game controller, reducing operation restrictions for RSE’s audience of consumers,” according to the company.

The device is intended to be used by tourists, fishermen, and environmentalists, among others.

“The Lionfish are destroying the coral reef and decimating fish populations in the Atlantic. The latest innovations incorporated into the RSE Guardian LF1, enable the undersea robotic solution to go deeper, fish longer and pull in a larger haul. With each technical milestone we cross we get one step closer to saving our greatest natural resource by empowering fisherman with new tools,”  Colin Angle, co-founder and executive chairman of RSE, says.