Vast amounts of material exist that warn against “Big Brother” using technology against its citizens. One thing that comes to mind is the Bourne Series, where governments use people and technology at their disposal to complete desired missions. While the films are fictional, they open the doorway to a larger conversation regarding privacy.

One topic of debate as of late is the use of facial recognition technology by law enforcement to locate and identify suspects. The software has been proficiently developed to tell one face from the next. This, in part, is technology we use to open our phones using only our faces. For law enforcement, this software gives them the means to scan crowds and weed out persons of interest. In fact, the software has already been put to use by the Washington County Sheriff’s Office in Oregon when they used Amazon’s facial-recognition software to identify a suspect within a week.

Catching criminals is a positive outcome, but it raises questions about how far government offices will go with using the technology. The American Civil Liberties Union has repeatedly asked Amazon to halt selling the recognition software. The organization brings to light the idea that the software could be used to track people deemed suspicious, instead of strictly tracking people who commit crimes. 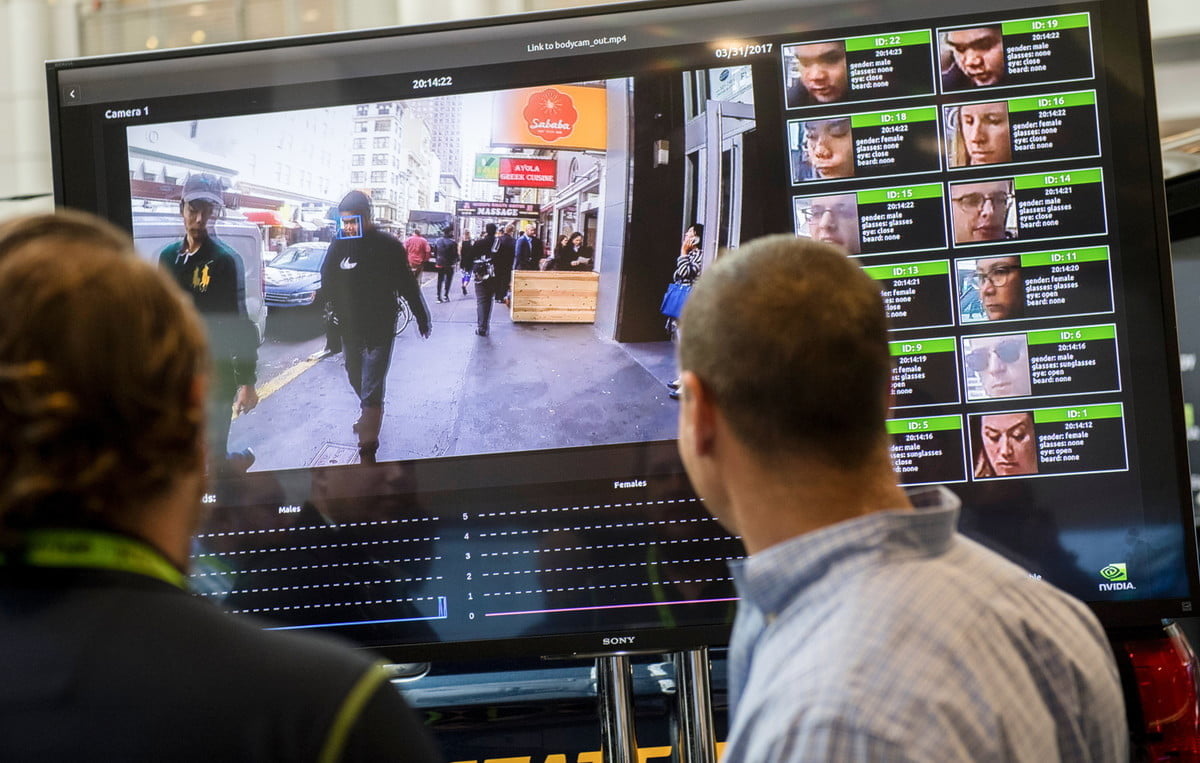 Realistically, any type of camera could be used for surveillance. The cameras both in and out of a supermarket, drones, and traffic cameras can all provide a secretive eye monitoring private citizens. Smartphone records have become another area of interest to law enforcement, mainly due to its usefulness during court cases. Once police obtain phone records, they can effectively create a detailed map of the suspect’s movements over a period of time.

Chief Justice John Roberts ruled that police must file for a warrant in order to obtain cellphone information. Roberts says of his decision, “Given the unique nature of cellphone location records, the fact that the information is held by a third party does not by itself overcome the user’s claim to Fourth Amendment protection. Whether the government employs its own surveillance technology…or leverages the technology of a wireless carrier, we hold that an individual maintains a legitimate expectation of privacy in the record of his physical movements as captured through CSLI.”

While police are using this technology to their advantage, they have also implemented means that promote accountability within law enforcement. Multiple departments are utilizing virtual reality (VR) when training officers in stressful situations, body cameras to record as soon as an officer draws their weapon, and dash cams to monitor what happens when an officer pulls someone over.

The argument for or against law enforcement using emerging technology shows no sign of slowing down. Fair arguments can be made for each side of the equation. One thing that is certain is that technology changes the way we view the world around us, creating both positive and negative impacts on society. There are moral and practical questions regarding the use of technology to surveil and identify members of society. Ultimately, one side will win out, or new legislation will be proposed in an effort to create balance.