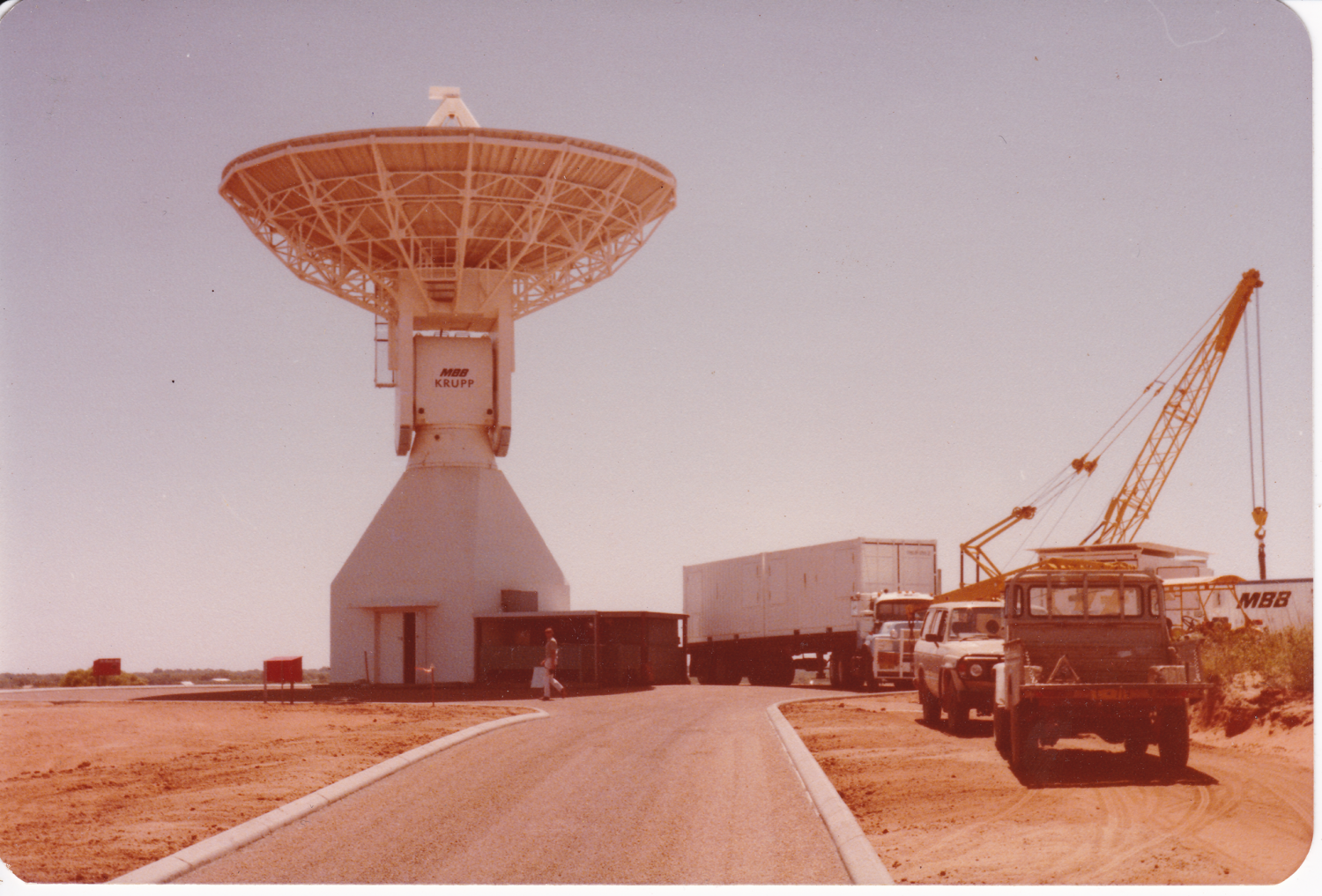 After 30 years of working on dozens of missions, an ESA antenna in Australia has been retired because of urban expansion and the increased risk of radio interference.

The Perth antenna provided decades of reliable, high-quality contact with launchers such as Ariane, Vega and Soyuz and satellites such as Hipparcos, Giotto, XMM-Newton, SMART-1, the Sentinels and Cluster. These included many of ESA’s highest-profile Earth observation, science and navigation missions.

It was also involved in missions from ESA partners including the French space agency and Eumetsat, and it even detected signals from a Russian Mars probe after contact had initially been lost.

Ironically, the retirement of the Perth antenna has come about not due to any technical obsolescence, but rather through a very human factor: Perth’s expanding population and the conflicting needs for radio spectrum.

The ever-growing metropolitan area of Perth is now encroaching on the station’s compound, the Perth International Telecommunications Centre, making it increasingly difficult to ensure an interference-free environment for the most-used frequencies.

The growing demand of Perth’s citizens and businesses for wireless Internet access and in particular the needs of TV Outside Broadcasting led the Australian Communication and Media Authority to withdraw permission for the use of certain frequencies by Perth station as of 31 December.

In 30 years, the Perth antenna has been involved in some of the most crucial and demanding space missions.

In 2009, it played a role in the double launch of ESA’s Herschel and Planck space telescopes on Ariane flight V188.

When Gaia climbed skywards on a Soyuz rocket in 2013, the Perth antenna tracked both the launcher and the satellite. With no way to practise such a complex event in advance, it had to work perfectly the first time. It did.

In 2015, it was instrumental in bringing the LISA Pathfinder spacecraft through six critical orbit-raising manoeuvres to reach the final orbit 1.5 million km from Earth.

Since 2009, the dish has tracked 20 launchers departing from Europe’s Spaceport in Kourou, French Guiana, including six Ariane, ten Soyuz and four Vega flights.

Centralising tracking down under

“Perth antenna retirement provides an opportunity to consolidate ESA’s Australian tracking facilities at our existing New Norcia station, also in Western Australia, while deepening our partnership with local Australian telecommunication companies, all of which have strong technological expertise that we can tap,” says Manfred Lugert, Head of Ground Facilities at ESA’s operations centre in Darmstadt, Germany.

Perth antenna’s core launcher and signal acquisition capability for newly launched satellites has been transferred to the New Norcia site, where a new, 4.5 m-diameter antenna is being commissioned (see “Tracking new missions from down under”). The state-of-the-art 35 m antenna will continue working with deep-space missions.

The antenna’s routine tracking and telecommanding will be largely taken over by commercial service providers, including SSC Australia, which operates the Western Australia Space Centre near Dongara, 400 km north of Perth (and far from any crowds).

The Perth antenna was last used to track the Soyuz rocket on 17 December carrying the twin Galileo navigation satellites, a fitting finale for one of ESA’s longest-serving facilities.