From the first, systematized deployment of submarines to poisonous gas to unmanned aerial vehicles (UAVs), the biggest threats in warfare, as it has evolved in the last century, are often the ones we cannot see. This brings us to the realm of cybersecurity, a major issue of national security with the recent explosion of digital technology.

When it comes to “spying” on electronic communications, hackers can either break into the device’s network or hunt out its radio emissions. To combat the latter, Utah-based company, Conductive Composites, has designed a new material that can revolutionize the way the Pentagon (and other military and intelligence agencies) safeguards its data from the snooping Kevin Mitnicks of the world.

The composite combines carbon fibers with a nickel coating, resulting in a lightweight and flexible, electric-conducting material with the properties of plastic. It distributes electromagnetic energy away from its target in every direction, essentially functioning as a Faraday cage—a grounded, metal screen that surrounds a piece of equipment, blocking electric fields from entering or escaping. 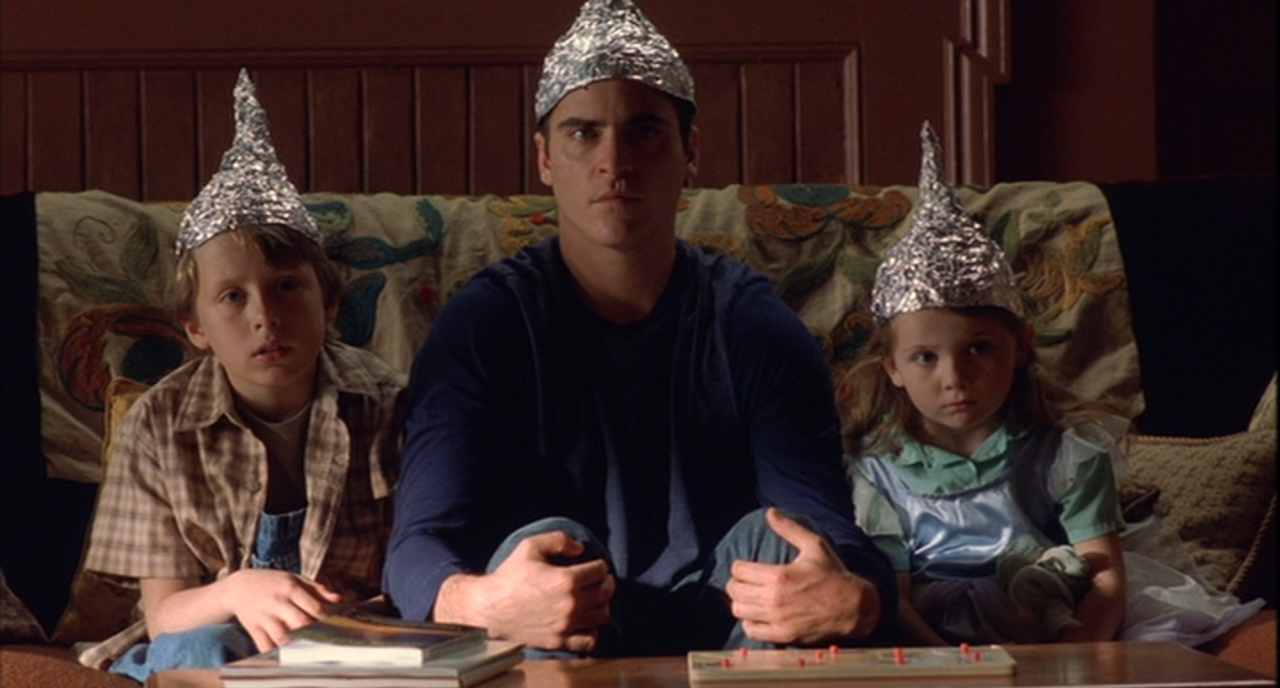 No need for the tin foil hat anymore.

The cage is named after nineteenth century English scientist Michael Faraday, who discovered the principles behind electromagnetic shielding. (When applied to a cage-like, hollow conductor, electromagnetic radiation will be transmitted over the surface instead of passing through the conductor’s interior—creating a kind of force field.)

The new Nickel Chemical Vapor Deposition (NiCVD) composite is being used to create cases as small as a briefcase or large enough to house entire servers that can shield digital devices from electronic “eavesdropping” or electromagnetic pulse attacks, which have been a growing concern in the national security communities.

Electromagnetic Pulse (EMP) weapons are like the stuff of James Bond movies (oh wait, they are). Using missiles equipped with an electromagnetic pulse canon, they generate concentrated energy beams that can cause voltage surges in electronic equipment, “frying” them before surge protectors can react. The point is to destroy an enemy’s command, communication, surveillance, and intelligence capabilities. 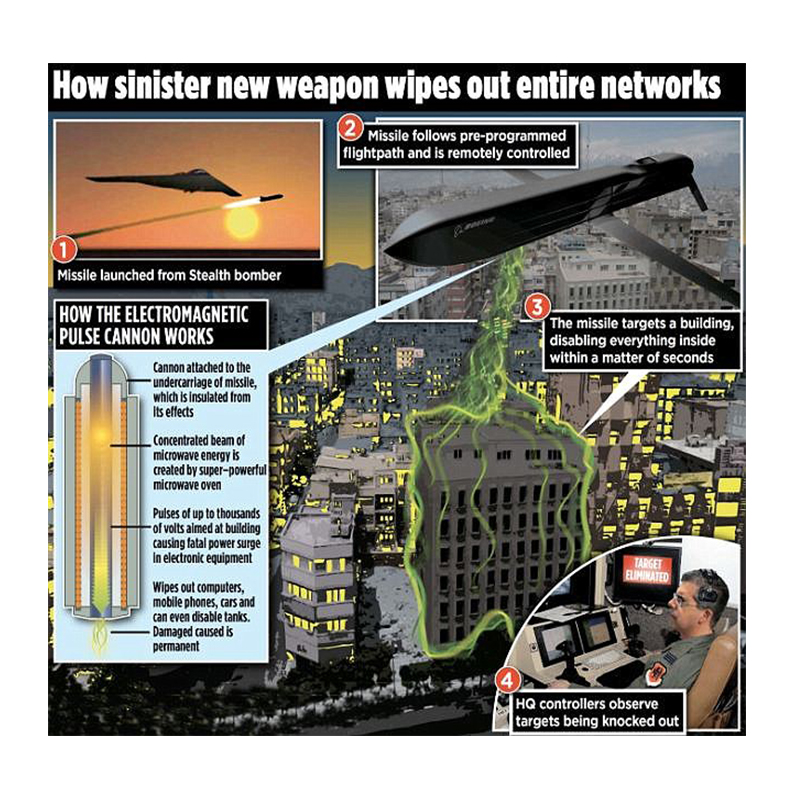 Sensitive Compartmented Information Facilities (SCIFs) utilized by intelligence and military agencies are constructed within Faraday cages, however, they’re often expensive to build. The NiCVD, however, can be combined with plastic resins or integrated into paints, wallpaper, and concrete—fortifying rooms and buildings without having to invest in entire metal meshes. It can also be used to create ultra-lightweight antennas and satellite reflector dishes and to harden UAVs against electronic attacks.

The composite’s applications extend beyond the military and intelligence communities, however. As the Internet of Things (IoT) continues to rise, the composite could be used to fortify everything, from our smartphones to our cars—and to, you know, thwart GoldenEye in the event James Bond is running late.