Twenty-five years ago, nine smaller wireless carriers formed a new industry group in hopes of making their message heard by the nation’s policymakers.

Today, as the Competitive Carriers Association prepares to celebrate its silver anniversary, Steve Berry, the group’s president and CEO, said that the organization is recognized as a leading voice on wireless issues in Washington, D.C., and credited its advocacy for the array of companies that continue to provide cellular service in the U.S.

Most other countries, Berry said, feature a handful of wireless carriers, but the U.S. market still includes nearly 100 providers.

“I think it’s been a success in terms of the vision that the small carriers had when they started this thing out,” Berry told Wireless Week ahead of the CCA’s annual convention, which begins today in Fort Worth.

Berry, who is in his eighth year at the helm of the CCA, said that the year before he arrived, the group held six meetings on Capitol Hill and issued about five press releases.

“We do that in one day,” Berry said, with the help of a budget that multiplied nearly six times and a staff of 15 employees, along with a team of attorneys and consultants, to advance its policy goals in Congress, the White House and at the Federal Communications Commission. 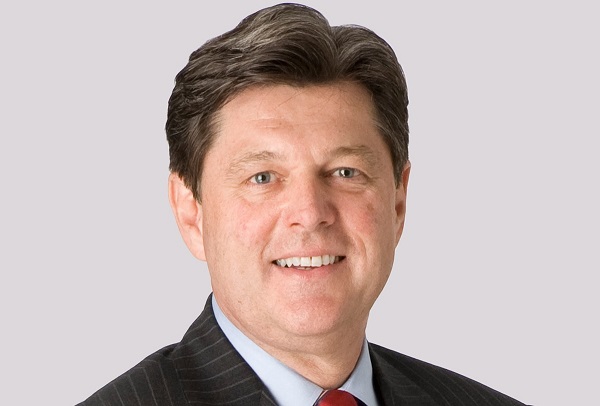 As CCA members prepared to meet again in Texas, Berry said the group’s priorities include mechanisms for underserved areas under the FCC’s Mobility Fund Phase II as well as repacking 600 MHz spectrum in a timely fashion.

Berry noted that more than 90 percent of the winning bids in the 600 MHz auction came from CCA members — namely T-Mobile — and that the group wants to ensure repacking is completed within the 39-month timeframe “without a lot of foot-dragging or excuses by others in the industry.”

“What we have to do is get that spectrum into the hands and the use of the carriers and the consumers as quickly as possible,” Berry said.

The event comes just weeks after the FCC determined that the U.S. wireless market is seeing “effective competition” and amid rampant speculation that T-Mobile and Sprint are preparing to merge.

Berry said he couldn’t address any merger rumors, but the group told the FCC “not so fast” ahead of its competition report.

“In many areas of the United States, it’s not competitive, in the sense that you have fewer choices in rural America, regional markets, in many instances,” Berry said.