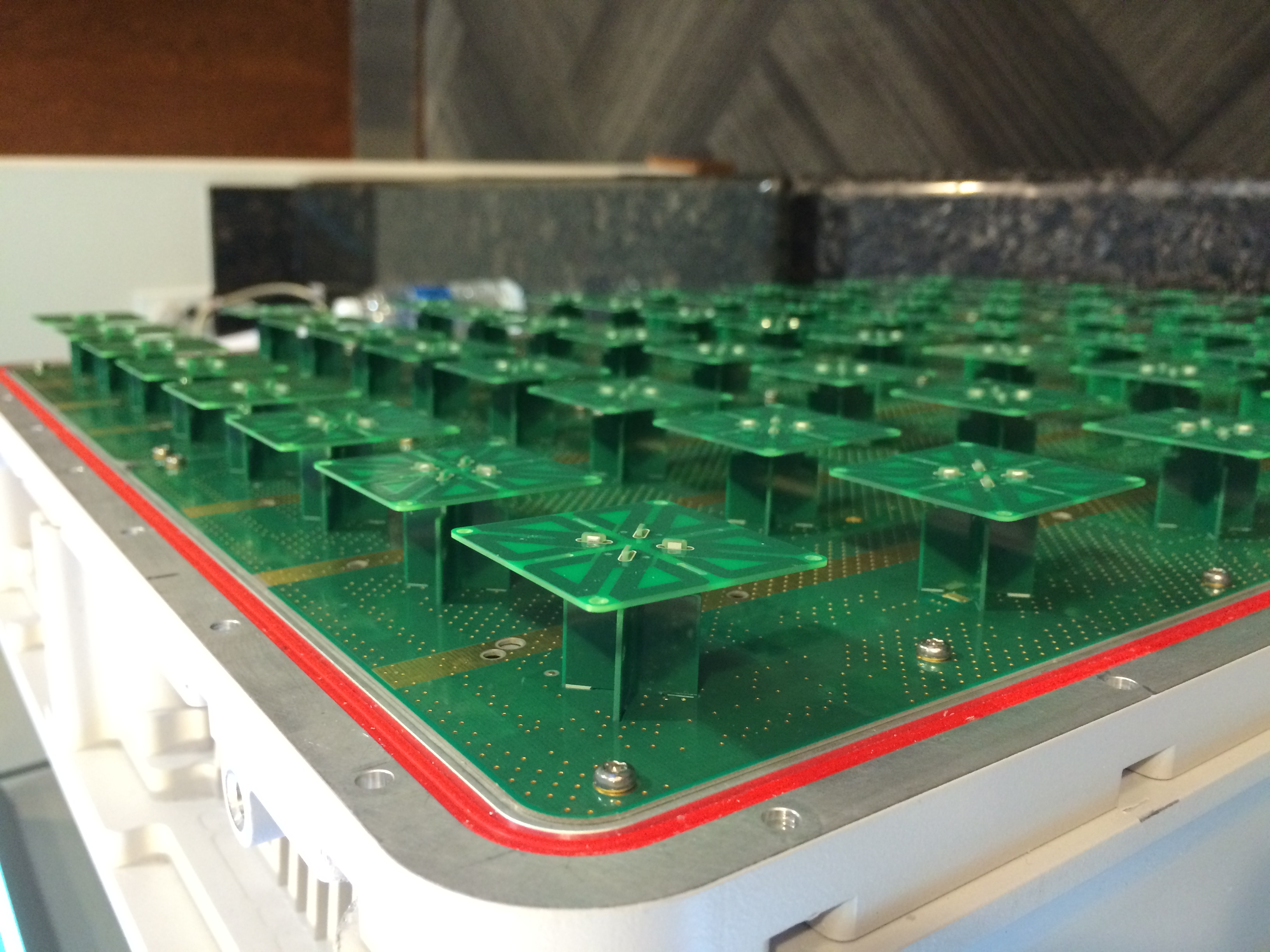 When it comes to Sprint, capital spending is one of the hottest topics – aside from merger buzz – for analysts.

For many, the carrier’s low levels of CapEx spending have given cause to raise the alarm, despite reassurances from Sprint executives who say it’s all part of the plan. How can Sprint, the analysts ask, keep up with competitors when it’s spending just a fraction of what giants like Verizon and AT&T are on its network?

At a Tuesday investor conference, Sprint CFO Tarek Robbiati indicated capital spending will remain low – at around $2.3 billion or less – for the full year 2017. But, he noted, a “bump” is ahead.

On Wednesday, Wireless Week took the CapEx issue to Sprint’s CTO John Saw during a gigabit LTE demonstration in New Orleans to find out just what has been going on and what exactly will be causing that upcoming bump.

Saw started by noting that earlier in the 2010s, Sprint’s CapEx was disproportionately high based on its number of subscribers. And according to Saw, it is those early investments in 8TR that have allowed CapEx to remain low. This is because most recent improvements to the network, like the launch of three-carrier aggregation, have been software upgrades.

But Saw indicated that software cost savings will disappear and spending will ramp accordingly when massive MIMO hits the stage. Then, he said, the carrier will have to shell out the big bucks for new antennas.

So when exactly will massive MIMO be coming to Sprint? Maybe sooner than you think.

Saw said 64×64 MIMO is “not far away,” and in fact the carrier should be able to demonstrate the technology later this year in a similar manner to the way it showcased 4×4 MIMO in the Smoothie King arena on Wednesday.

As for deployments, Saw commented that one 64×64 unit would be used per sector and there are generally three sectors per site. The carrier is still working to determine how many sites would be needed per metro area, but Saw said that will be based on traffic demands in a given area – so, more antennas in high-traffic cities and less where there’s less demand.

Read more on why Sprint’s TDD network could give it a first mover advantage on massive MIMO here.