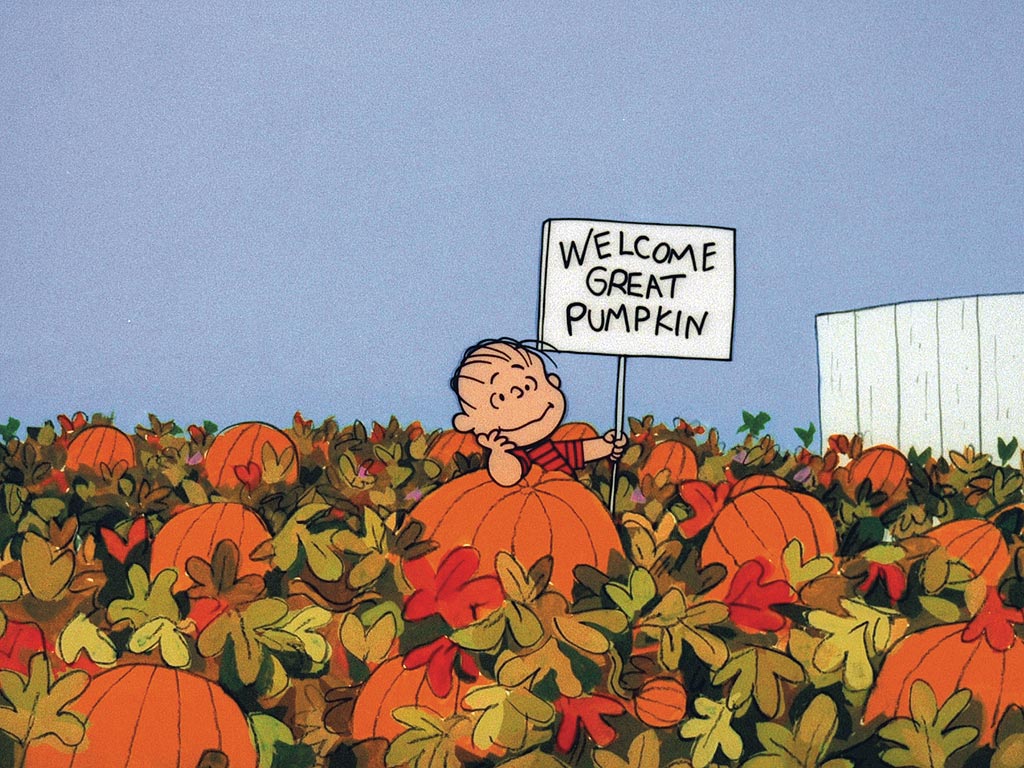 NASA scientists are tracking the upcoming Halloween flyby of asteroid 2015 TB145 with several optical observatories and the radar capabilities of the agency’s Deep Space Network at Goldstone, California. The asteroid will fly past Earth at a safe distance slightly farther than the moon’s orbit on Oct. 31 at 10:05 a.m. PDT (1:05 p.m. EDT). Scientists are treating the flyby of the estimated 1,300-foot-wide (400-meter) asteroid as a science target of opportunity, allowing instruments on “spacecraft Earth” to scan it during the close pass. 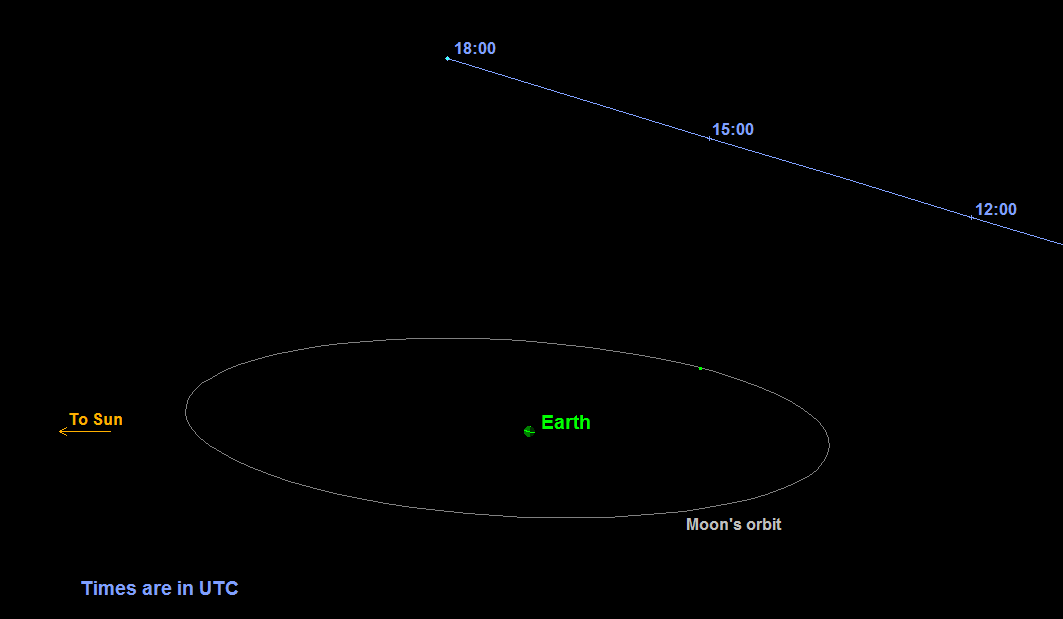 Asteroid 2015 TB145 was discovered on Oct. 10, 2015, by the University of Hawaii’s Pan-STARRS-1 (Panoramic Survey Telescope and Rapid Response System) on Haleakala, Maui, part of the NASA-funded Near-Earth Object Observation (NEOO) Program. According to the catalog of near-Earth objects (NEOs) kept by the Minor Planet Center, this is the closest currently known approach by an object this large until asteroid 1999 AN10, at about 2,600 feet (800 meters) in size, approaches at about 1 lunar distance (238,000 miles from Earth) in August 2027.

“The trajectory of 2015 TB145 is well understood,” said Paul Chodas, manager of the Center for Near Earth Object Studies at NASA’s Jet Propulsion Laboratory, Pasadena, California. “At the point of closest approach, it will be no closer than about 300,000 miles — 480,000 kilometers or 1.3 lunar distances. Even though that is relatively close by celestial standards, it is expected to be fairly faint, so night-sky Earth observers would need at least a small telescope to view it.”

The gravitational influence of the asteroid is so small it will have no detectable effect on the moon or anything here on Earth, including our planet’s tides or tectonic plates.

The Center for NEO Studies at JPL is a central node for NEO data analysis in NASA’s Near-Earth Object Observation Program and a key group involved with the international collaboration of astronomers and scientists who keep watch on the sky with their telescopes, looking for asteroids that could be a hazard to impact our planet and predicting their paths through space for the foreseeable future.

“The close approach of 2015 TB145 at about 1.3 times the distance of the moon’s orbit, coupled with its size, suggests it will be one of the best asteroids for radar imaging we’ll see for several years,” said Lance Benner, of JPL, who leads NASA’s asteroid radar research program. “We plan to test a new capability to obtain radar images with two-meter resolution for the first time and hope to see unprecedented levels of detail.”

During tracking, scientists will use the 34-meter (110-foot) DSS 13 antenna at Goldstone to bounce radio waves off the asteroid. Radar echoes will in turn be collected by the National Radio Astronomy Observatory’s Green Bank Telescope in Green Bank, West Virginia, and the National Astronomy and Ionosphere Center’s Arecibo Observatory, Puerto Rico. NASA scientists hope to obtain radar images of the asteroid as fine as about 7 feet (2 meters) per pixel. This should reveal a wealth of detail about the object’s surface features, shape, dimensions and other physical properties.

“The asteroid’s orbit is very oblong with a high inclination to below the plane of the solar system,” said Benner. “Such a unique orbit, along with its high encounter velocity — about 35 kilometers or 22 miles per second — raises the question of whether it may be some type of comet. If so, then this would be the first time that the Goldstone radar has imaged a comet from such a close distance.”

NASA’s Near-Earth Object Observations Program detects, tracks and characterizes asteroids and comets passing within 30 million miles of Earth using both ground- and space-based telescopes. The NEOO Program, sometimes called “Spaceguard,” discovers these objects, characterizes the physical nature of a subset of them, and predicts their paths to determine if any could be potentially hazardous to our planet. There are no known credible impact threats to date — only the ongoing and harmless in-fall of meteoroids, tiny asteroids that burn up in the atmosphere.

JPL hosts the Center for Near-Earth Object Studies for NASA’s Near-Earth Object Observations Program within the agency’s Science Mission Directorate. JPL is a division of the California Institute of Technology in Pasadena.